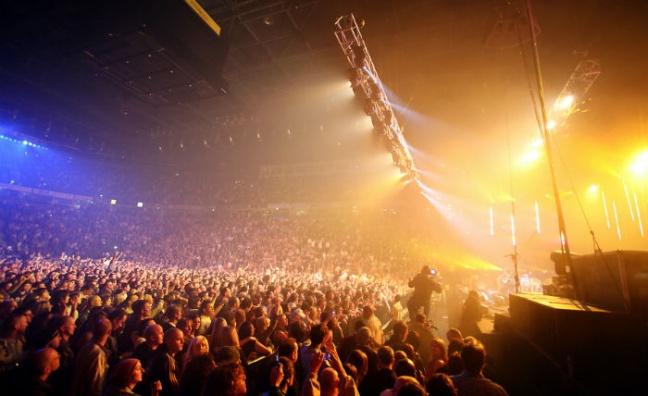 The PRS For Music tariff review of festivals and concerts is heading to the Copyright Tribunal as the long-running negotiations near their conclusion, Music Week can reveal.

The tariff was originally set in 1988 and is 3% of gross box office receipts per event. The consultation over a revised rate began in April 2015, with an announcement originally expected for the following spring, only for negotiations to rumble on for a further 18 months.

A spokesperson for PRS for Music said: “After an extensive consultation that commenced in April 2015, and the resulting negotiations with industry parties, we can confirm that PRS has made an application to vary the terms of Tariff LP which has been submitted to the Copyright Tribunal. This submission has been made with the support of all of the major relevant industry bodies representing the live sector and is now with the tribunal for its determination.”

AIF called for a separate rate to be introduced for festivals. None of the parties will be commenting further at this stage.

The 2015 consultation received a total of 111 direct responses from across the industry, covering the majority of the live market. PRS For Music CEO Robert Ashcroft last commented publicly on the matter in 2016, when he said: "The market in live music has changed dramatically in recent times, and we have to ensure that our tariff is brought up to date.”