Ray Davies to headline BBC Proms In The Park 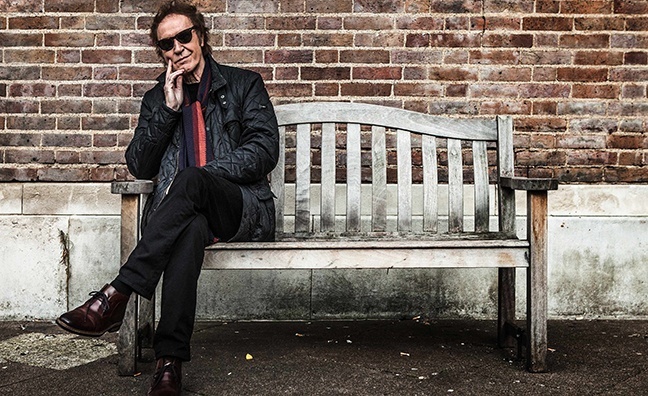 Legendary songwriter and The Kinks frontman Ray Davies will headline this year’s BBC Proms In The Park, which returns to London’s Hyde Park on Saturday, September 9.

Broadcast live on BBC Radio 2, Proms In The Park is the UK’s largest outdoor classical music event and is part of the annual BBC Proms programme, which runs for two months.

A special Proms In The Park highlights show will be broadcast at a later date on BBC Four.

Steps singer Claire Richards commented: “We couldn't be more excited to perform at this year’s BBC Proms in the Park. We have such incredible memories of playing in Hyde Park from the start of our career and it'll be such a buzz being back there. Huge thanks to Radio 2 and the BBC Proms for all their support and for inviting us to be part of such a great line-up.”

Earlier this year, Music Week’s spoke with Davies about his new album Americana and the impact of streaming upon new artists. You can read the interview in full here.