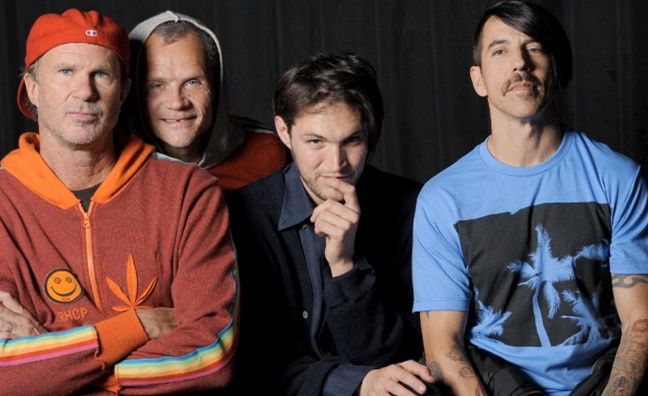 The festival, set for the Hippodrome de Longchamp from July 22-23, will also feature London Grammar, Alt-J, Pixies, The Roots, Marshmello, Liam Gallagher, The Hives, Martin Solveig, I AM, La Femme, with more than 40 artists performing on four stages. It is being produced by Perry Farrell, WME Entertainment, C3 Presents and Live Nation France.

The Paris event is the latest to be launched under the Lollapalooza brand and the second in Europe - a German edition debuted in Berlin in 2014. Lollapalooza celebrated its 25th anniversary in Chicago in 2016, delivering 170 bands on eight stages to 400,000 fans over four days.

Lollapalooza also emcompasses Kidzapalooza, a festival within a festival offering parents and children the opportunity to catch family-friendly music on its own stage plus various activities including creating their own music, arts and crafts. Children aged 10 and under can enter Lollapalooza free of charge, with a ticketed adult.