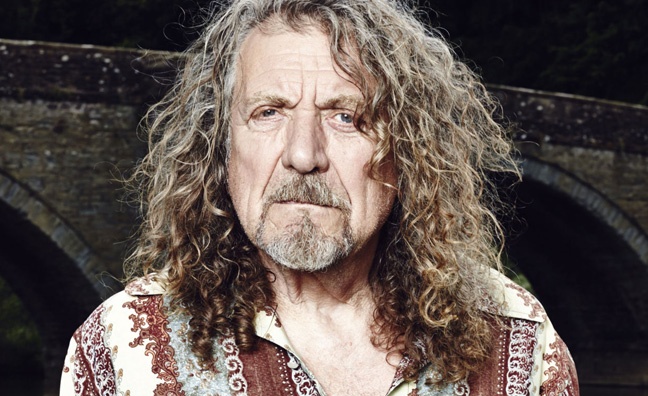 Robert Plant has cancelled his appearance at this year’s Meltdown Festival to attend the Stairway To Heaven plagiarism court case in the US.

Plant had been due to perform at the Guy Garvey-curated festival at London’s Southbank Centre on June 19.

“Robert has been proud to contribute towards the British Red Cross/Refugee awareness campaign through his participation on the Long Rd EP,” said a spokesman for the frontman. “The Elbow song "Blanket of Night" is a spellbinding and remarkable succinct piece of music.

“Robert has been enthusiastic to help in any way to the increased awareness and support of so many powerless and distraught people. Therefore the opportunity afforded at Guy Garvey’s Meltdown was an event that Robert was passionately drawn to.”

The singer and Led Zeppelin guitarist Jimmy Page face a trial over whether they stole the opening chords to the song, after a US district judge ruled the track and the 1967 instrumental Taurus by the band Spirit were similar enough to let a jury decide whether Plant and Page were liable for copyright infringement. The lawsuit was brought by Michael Skidmore, a trustee for the late Spirit guitarist and composer of Taurus, Randy Wolfe.

The trial was originally due to take place on May 10 but has been moved to June 14.