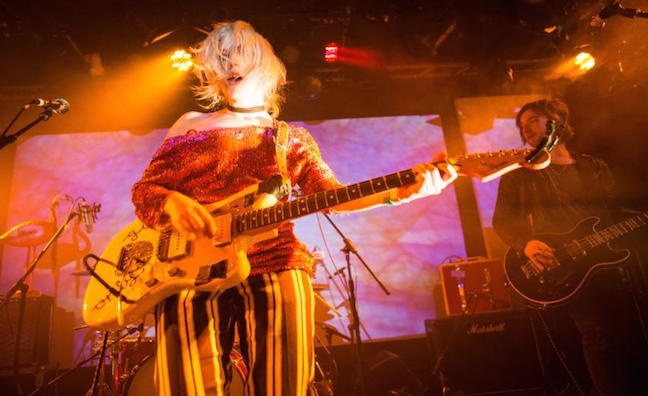 The annual Roundhouse Rising Festival, which shines a spotlight on new, up and coming talent, is back for 2017, taking place from February 11-19.

Now in its seventh year, Rising Festival 2017 will expand to nine days of live music , along with a wide range of industry panels, workshops, demos and talks for those seeking a route into the music industry.

Rising Festival has helped pave the way for young artists such as Prides, Eliza and the Bear, Jacob Banks, The Magic Gang, Hooton Tennis Club, Pretty Vicious and more. For the first time ever, Roundhouse Rising will celebrate the success of its alumni with a headline show in the Roundhouse's iconic Main Space from rapper Little Simz, who started her journey in the Roundhouse Studios.

Other highlights on the programme include an evening hosted by BBC Music Introducing, the album launch for Rising Sounds 2017, performances from Glaswegian four-piece Catholic Action, afrobeat artist and MOBO nominee Mista Silva, Roundhouse Resident Artists on-the-rise Edges and hip hop collective SumoChief plus a club night bringing together tastemakers from around the world.

See below for a full rundown of the Rising Festival programme.