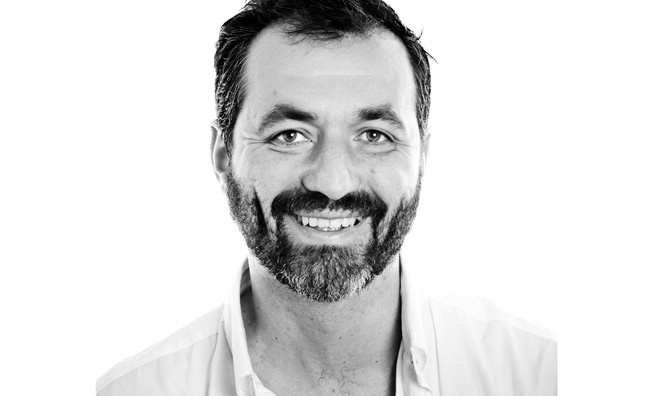 Menéndez-Pidal joins the company from Sony Music Spain, where he served as A&R director for the last four years, signing artists including Dvicio and Abraham Mateo, and took the company from third in local repertoire album market share in 2012 to first in 2016. He has played an integral role in developing the careers of many of Spain’s biggest artists and songwriters over the last 20 years, including Dani Martín, India Martínez, Leiva and Joaquín Sabina.

Menéndez-Pidal said: “Warner/Chappell is home to the most talented songwriters in the world, its Spanish team is made up of some of the best ears and minds in the business, and Jon Platt is the ultimate A&R inspiration. It is my great honour to return to the Warner/Chappell family, and I cannot wait to help our Spanish songwriters reach new levels of success.”

Jon Platt added: “The music business in Spain has been through profound changes in recent years, and songs from the region are travelling the world faster than ever.

“Having someone of Santiago’s calibre championing our songwriters will have a transformative effect on our business there. He has impeccable taste, a truly global outlook, and an inspiring leadership style. Above all, Santiago has built an impressive reputation for putting the creative community first, and that’s exactly the philosophy we live by at Warner/Chappell.”