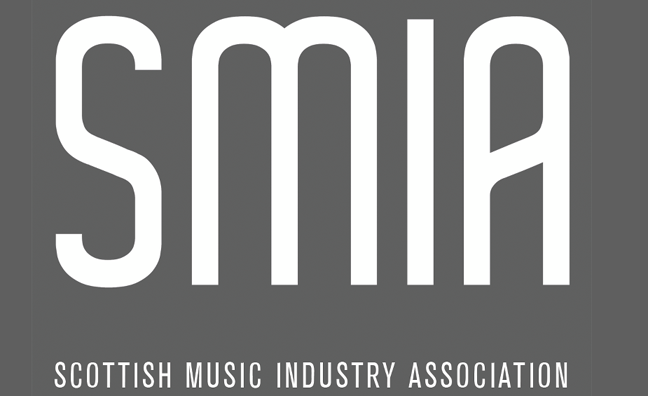 The Scottish Music Industry Association (SMIA) has welcomed three new board members and a new chairman.

Dougal Perman has been appointed chairman and is joined by Gillian Henderson, Sharon Mair and Blake Hutchinson. They join the existing board members including Vic Galloway, Greg Kane, Michael Lambert, Claire MacKay, Lisa Whytock and Alex Smith alongside the SMIA’s every growing membership which includes managers, promoters, record labels, media, venues, agents and producers from around Scotland.

Henderson joins the board in addition to her role as director of business development for Ticketmaster and Ticketweb where she is responsible for numerous clients in the north of the UK including DF Concerts, Regular Music, Triple G and venues including SECC, SSE Hydro and AECC. Mair is the editor radio music, events and partnerships for BBC Scotland, where she is responsible for music output and large events for Radio Scotland and most recently led BBC Scotland’s Music Day output with a concert at the Barrowlands, with Travis and the BBC Scotland Symphony Orchestra.

Created in 2008, the SMIA exists to strengthen and champion Scotland’s music industry. Its activities include the Scottish Album of the Year Award, which was this year sponsored by TicketWeb. The fifth annual SAY Award ceremony, won by Anna Meredith, took place in Paisley Town Hall on June 29. Previous winners include Bill Well and Aidan Moffat, RM Hubbert, Young Fathers and Kathryn Joseph.

Over the next 12 months, the SMIA will increase its membership to include a growing contingent of music professionals working in Scotland. It will run a series of industry focused developmental events and engage in progressive campaigns for the benefit of the industry both nationally and internationally.