Six of the best from the Capital Summertime Ball 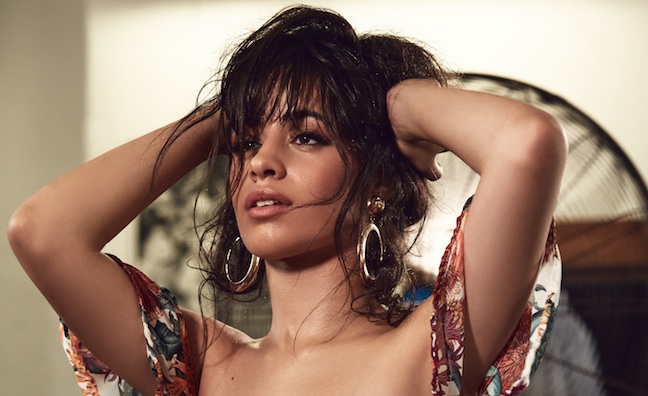 A host of the hottest names in pop graced the Wembley Stadium stage for the Capital Summertime Ball 2018.

Here, Music Week looks back at some of the high points from the epic seven-hour extravaganza...

Agent John Giddings caused a stir when he claimed “pop groups work 10 times harder than rock bands” but Camila Cabello and Anne-Marie went some way to proving his point with their efforts over the weekend. Cabello opened the Summertime Ball then jetted off to support Taylor Swift that night in Manchester, while Anne-Marie played an early set before flying to Newcastle to go on before Ed Sheeran.

Then again, Status Quo once performed four arena gigs across the UK in a single day so…

There's nothing holding him back

Shawn Mendes proved a worthy headliner with a nine-song set to round off the epic event. Despite talk that the modern music fan lacks the loyalty towards artists of eras gone by, the One Direction-level screams that greeted his arrival offered a timely reminder that the cult of the pop star is alive and well.

The day’s penultimate act, Rita Ora paid tribute to late DJ Avicii, performing their collaboration Lonely Together with the words ‘Avicii: 1989-2018’ shown on the big screen behind her.

If there was one thing missing from this year’s Summertime Ball it was an A-list superstar the level of Bruno Mars, who kicked off last year’s event. So it was surprising that one the biggest global stars on Saturday’s bill, Demi Lovato, wasn’t advertised beforehand. Instead, Lovato appeared as a special guest for Clean Bandit on Solo and with Stefflon Don on Jax Jones' Instruction.

In an age of short attention spans, the Summertime Ball’s format of multiple artists playing compact sets featuring (almost) just the hits is a masterstroke – particularly given the average age of the audience – and made the seven-hour running time bearable. James Arthur and Charlie Puth, who both debuted new songs, must have missed the memo.

It’s a sobering thought that Craig David’s 2000 classic 7 Days was released long before many of those in attendance at the Summertime Ball were even born. But a bigger talking point was David’s new goatee beard – was he channeling his inner Kanye? Judge for yourselves…