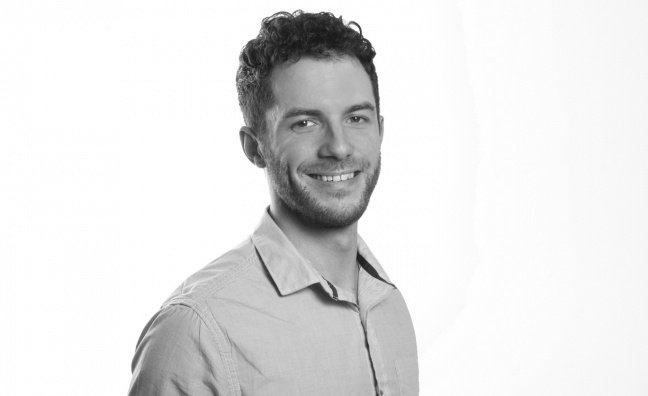 This week's Q&A is with Ben Sebborn, founder of ticketing platform Skiddle.

I started Skiddle whilst at university, so in a way this was my first job in music. Our launch party was in 2001 at one of Preston’ most popular clubs - Tokyo Joes. It was a Tuesday night and around 600 people came, so we were pretty pleased with that!

I also used to do PR for Feel, which was this huge club night in Preston. My first task was getting Feel into Mixmag. Now, we power Mixmag’s listing service, so in a way we’ve gone full circle!

Sixteen years! Skiddle began as a University project between myself and Rich Dyer way back in 2001 and we’re both still here, running the organisation today.

This is a tough one! I love the variety of events on offer and the variation at each. I also really enjoy getting stuck in and working at live music events. It’s great to see projects come together – like with festivals for example – seeing a field transformed and all the hard work that’s gone in to make it happen behind the scenes.

What is the one thing you’d like to change about the business?

I think transparency is a big one. The industry needs to do a lot more to be open, honest and fan-friendly. Often, it can also be in danger of being old fashioned and not particularly innovative, which is a real problem.

If you look at refunds, the consensus for a long time was 'We don’t do refunds.' But why? If the demand is there, surely the industry should adapt. That’s why Skiddle designed Re:Sell and Cool:Off – platforms that allow music fans to return and resell their tickets at face value or get a refund within 72 hours. Fans drive our industry - at times I think people forget this.

It’s not a particular highlight as such, but I don’t think when we started Skiddle in 2001, we would ever have dreamt it would become one of the UK’s major ticketing outlets. Sometimes when I’m at an event like Belladrum, I look around and think: 'There are 20,000 people at this event and we sold every single ticket.' It’s moments like this which really stand out for me.

What’s the best gig you’ve ever been to?

It’s got to be Timewarp in Mannheim in Germany. It’s a huge Techno Festival. I went in 2010 and I think there was something ridiculous like 20,000 people there. Watching Laurent Garnier as the sun came up at 6m was a very memorable moment.