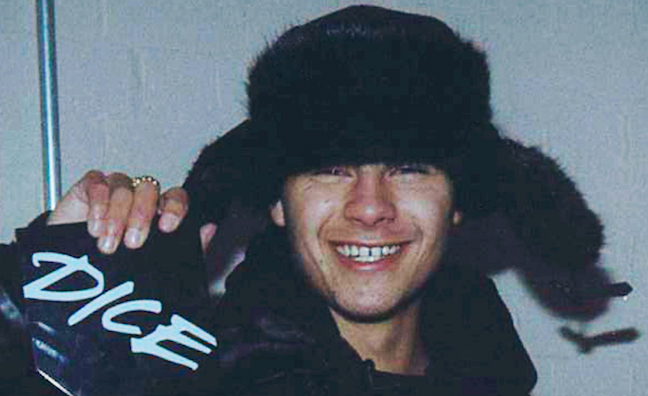 Slowthai has been unveiled as the winner of Dice’s Live Award for 2019.

The Northampton rapper follows in the footsteps of previous winners including Dave, Loyle Carner, Little Simz, and Wolf Alice. According to recent Music Week research, he was the most-tipped new act for 2019.

Dice head of music Jason Edwards said: “Slowthai is a great example of how live music can be so powerful. Fans can stream his tracks and watch his (amazing) videos but it’s impossible to get a sense of an artist like this until you’ve experienced them in the sweaty, loud, chaotic flesh. I saw him play The Underworld last year and was blown away, I can’t wait to see more in 2019.”