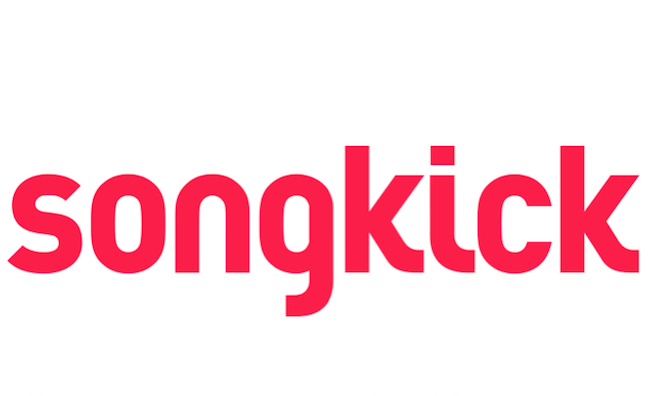 Songkick, which has also confirmed the expansion of its West Coast office, has bolstered its leadership ranks with the hiring of new VP of product, Lydia Goldberg and new VP of design, Lee Martin.

Goldberg, who will be based in London, was formerly product director for property website Zoopla, while Martin has worked closely with artists including Foo Fighters, Little Dragon, Carly Rae Jepsen, Slipknot, and Cut Copy on revolutionary digital marketing campaigns. Based in New York, Martin will manage Songkick’s visual design team.

The appointments come after Nick Fishbaugh, previously senior director of global music partnerships for Shazam, joined Songkick’s business development team in Los Angeles. Fishbaugh will report to Stephen Glicken, who was recently promoted to VP of business development for the company and will be responsible for expanding Songkick’s reach and partnerships with artists on a global scale.

Since merging with CrowdSurge in 2015, Songkick has received international attention for working with artists to improve the live experience. Songkick uses its technology to ensure that artists sell more tickets to fans through enhanced discovery, while reducing the number of tickets sold to touts. It works with artists including Metallica, J. Cole, Mumford & Sons, Pixies, Red Hot Chili Peppers, Paul McCartney, and more.

“We’ve always been focused on aligning with artists and connecting them directly with their fans,” said CEO Matt Jones. “The biggest myth in live music is that ticket scalping is somehow impossible to prevent, but with the right focus and the right tools, these issues can be solved, and Songkick is at the leading edge of solving them. Through our technology we’re reducing scalping, giving real fans a better chance of getting tickets to the shows they’ve waited so long to attend, and generating more revenue for artists along the way.”

Over the past 12 months, Songkick, which has offices in London, Los Angeles, Nashville and New York, has expanded its artist ticketing and discovery businesses, now ticketing in more than 60 countries around the world and reaching more than 12 million fans every month. In addition, it has integrated its discovery platform with leading media and streaming services including Spotify, Pandora, MTV, CMT and Soundcloud, with more partnerships to be announced in the coming months.