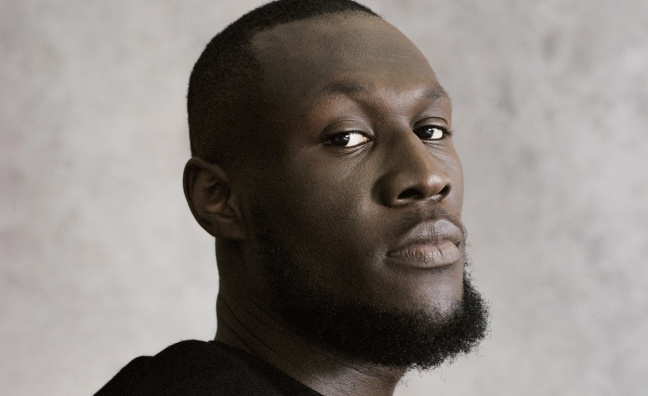 Stormzy has signed a worldwide deal with CAA.

Stormzy was due to play an extensive world tour in support of his second album Heavy Is The Head before the coronavirus pandemic intervened. His next scheduled live performances are his headline sets at Reading & Leeds on August 27-28.

The chart-topping rapper was previously represented by Music Week Award winner Craig D’Souza at Primary Talent International. He is managed by Tobe Onwuka.

The BRIT Award winner is rumoured to be working on new music and features alongside Dave on Clash, the lead single from this We’re All Alone In This Together album.