Stuart Galbraith: 'Google are probably making more money out of secondary ticketing than anyone else' 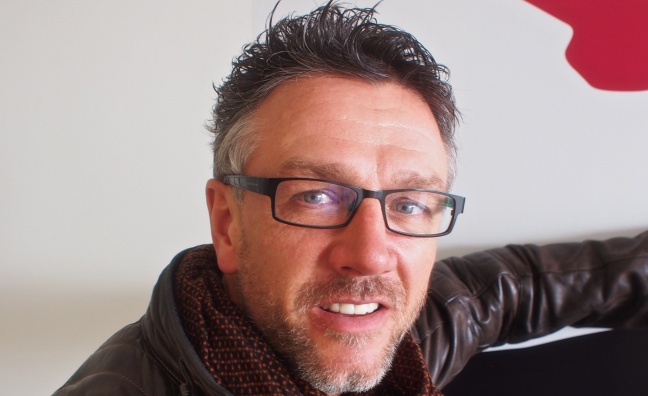 One of the UK's leading music promoters has called on Google to stop taking adverts from secondary ticketing companies found to be operating "in breach of the law".

Stuart Galbraith, CEO of Kilimanjaro Live, which works with acts including Ed Sheeran, Red Hot Chili Peppers and The 1975, claimed Google was "making a fortune" out of the controversial sector due to the money spent on advertising by the major resale sites.

“Out of any organisation, Google are probably the ones making more money out of secondary ticketing than anybody else – purely and simply because, when you buy a Google ad, you are at the top if you pay the most," he told Music Week.

"There are numerous examples of us being outbid on nearly every single project that we have in the marketplace - and that’s because [resale sites’] margins are so big. We literally have examples where we can afford to spend 50p or £1, and you have these companies spending £10 or - in extreme examples -  £15 a click, and so you only need to work out the maths on that for Google and you see they're making a fortune."

Galbraith (pictured), who gave evidence during last week's ticket abuse inquiry in Westminster, accused a number of prominent sites of reselling concert tickets in breach of the Consumer Rights Act.

"We write to the secondary companies and say, Please do not list these tickets because we are not going to allow tickets that have been bought on the secondary market in," said Galbraith. "When they then do list those tickets, they're breaching the Consumer Rights Act because they're not listing that as a term and condition of the sale of the original sale - so they're not telling the customer there's a very good chance you will get turned away at the door."

Galbraith added: "What I hope - and I know one of the MPs on the committee has already written to Google - is that we'll be able to achieve something akin to that that the film industry has done, with the help of government, which is that Google will stop taking ads from companies that are selling tickets in breach of the law. If we can achieve what the film industry did - where [Google] will not accept ads from unauthorised distributors - then I think that’s a great victory for us.”

A statement from Google said: "We do not allow fraudulent or misrepresentative ads, and when we discover ads that break our policies, we quickly take action.”

A full update on the secondary ticketing battle appears in this week's edition of Music Week.