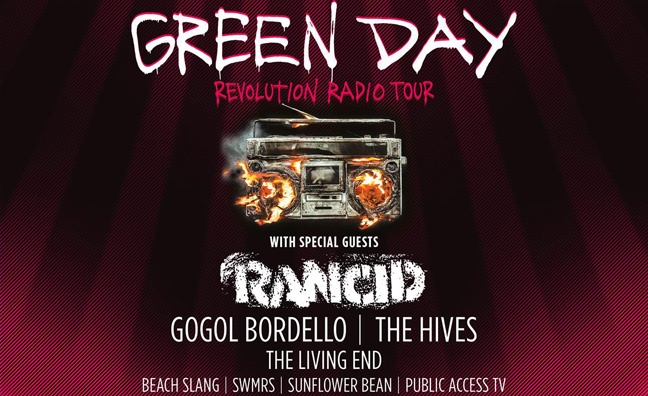 Blondie were announced yesterday as special guests for the Collins night, alongside Mike + The Mechanics and Starsailor.

Since its first year in 2013, BST has hosted acts such as The Rolling Stones, Carole King, The Libertines, The Who, Kylie Minogue, Stevie Wonder, Black Sabbath and Taylor Swift.

Music Week spoke to the organisers of BST about this year's record ticket sales.