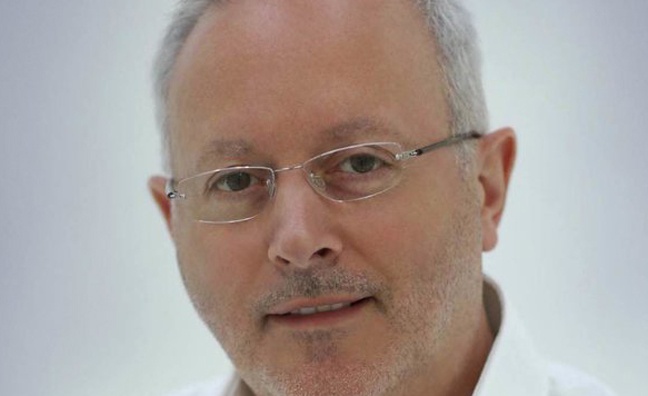 Australia-based TEG has acquired one of the country's leading promoters, Dainty Group, to create TEG-Dainty.

TEG is the parent company of leading Australian ticket platform Ticketek and the combined firm is aiming to become a “one-stop shop” in the region for touring artists.

“Bringing the Dainty Group Team into the TEG family is the culmination of a very considered process that was focused on harnessing the best of both companies under the TEG-Dainty banner,” said TEG CEO Geoff Jones. “Paul Dainty has been recognised globally by peers as both influential and innovative in the live entertainment space. We are very excited about the potential for TEG-Dainty, and TEG as a whole, now that we have one of the world’s leading promoters at the heart of our business.”

Leading ticket, live content and touring company TEG's acquisition of Dainty Group has created the largest live events company in Australia since the takeover of Michael Coppel Presents by Live Nation in 2012.

“Joining the TEG group is a great opportunity for us to be part of a fully integrated entertainment and touring business,” said Paul Dainty (pictured), founder and executive chairman of Dainty Group.

Dainty, who joined forces with Richard Branson on the short-lived Virgin Live promoting vehicle to promote The Rolling Stones two concerts at The O2 in London in 2012, added: “Over the last 40 years we have had the opportunity to bring some of the world’s biggest names to Australia – Eminem, Hugh Jackman, Rolling Stones, Prince, Bon Jovi, Michael Bublé, Katy Perry, Paul McCartney, Neil Diamond, Oprah, Lionel Richie, George Michael, WWE and Billy Crystal to name a few, plus a range of theatrical productions such as Jersey Boys and Singin’ In The Rain. We look forward to building on this list and continuing our ongoing artist relationships as part of the TEG group.”

The creation of TEG-Dainty follows a number of strategic acquisitions and partnerships announced by TEG in recent months. Other TEG companies include TEG[Live], TEG[Analytics], TEG Rewards, Softix, Eventopia and Sydney’s Qudos Bank Arena.