The Cure to celebrate 40th anniversary at BST Hyde Park 2018 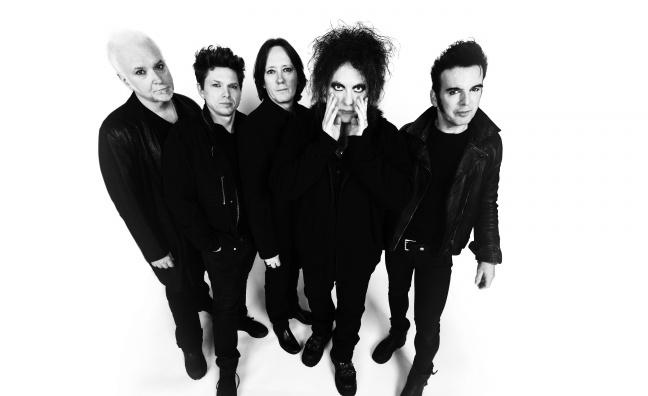 The Cure will celebrate their 40th anniversary with a special show at British Summer Time Hyde Park 2018.

The band will perform on Saturday, July 7 with special guests Interpol, Goldfrapp, Ride, Editors, Slowdive and The Twilight Sad.

“The Cure playing at Barclaycard presents British Summer Time Hyde Park will be an incredible day where The Cure join the list of other global legends who have played the Great Oak Stage," said Jim King, SVP of promoter AEG Presents. "On July 7 we celebrate the 40th anniversary of a truly iconic British band and it’s an honour that they have chosen to share this magical experience with us in Hyde Park.”

Fanclub and Barclaycard presales open today (December 12), with tickets going on general sale at 9am on Friday.