'The feedback has been five star': Jim King reflects on AEG's festival summer 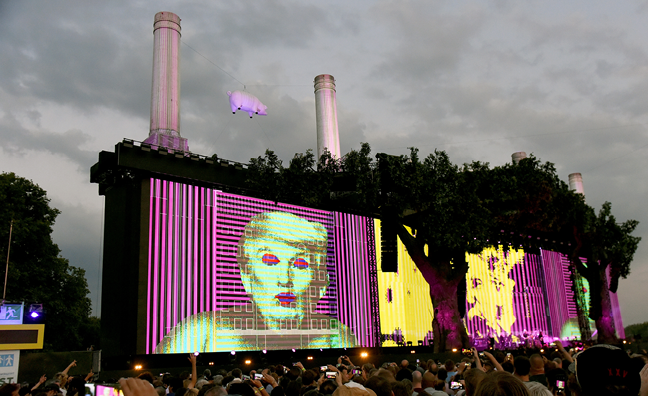 AEG Presents' Jim King has lauded this year's British Summer Time Hyde Park as the company's best yet after all six concerts sold out.

“It was arguably our best ever with six sold-out shows and more tickets sold than ever before,” festival director King told Music Week. “It featured truly incredible performances that will be talked about for years."

The site had been beset with sound problems prior to AEG being awarded the exclusive contract by Royal Parks back in 2012.

“There were a number of reports going around that it wasn’t fit for purpose as a venue before we took it over and we certainly had challenges convincing people to firstly, play here and secondly, to come and buy tickets for it,” said King.

“We’ve proven that it is a world-class venue. For me it’s the best outdoor venue in the world. London needs venues like Hyde Park and it needs them to be the best there is."

AEG also enjoyed a successful start to its new All Points East festival in Victoria Park in May/June, which climaxed with an acclaimed sold-out show by Nick Cave And The Bad Seeds.

“To attract 40,000 people was an amazing achievement and just goes to show his quality as an artist and his appeal at the moment,” added King. “This was the right time and they delivered something that was just breathtaking - one of the best live shows I’ve ever seen.”

Other acts to perform over two weekends included Catfish And The Bottlemen, LCD Soundsystem, The xx, Björk, The National, The War On Drugs, Lorde, Beck, St Vincent and Patti Smith.

“While it’s a different event from BST Hyde Park, that ethos of first class service runs through all of our events,” said King. “The feedback from fans and the artist community has been five star.”