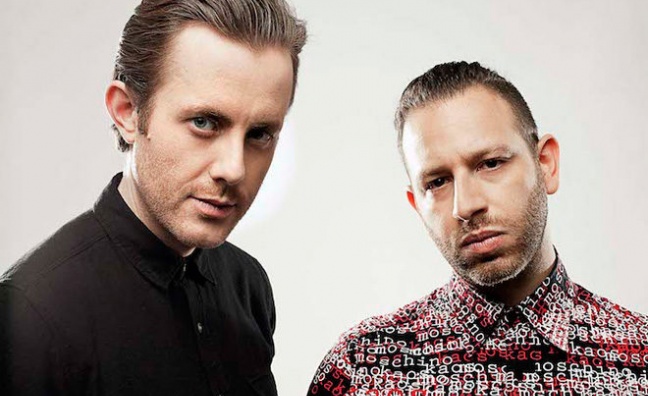 The Jockey Club Live is continuing to run DJ nights following the success of its pilot edition with Mark Ronson last year.

Ronson performed a DJ set at Newmarket Racecourse in August 2016 as part of the Newmarket Nights horse racing and music series.

Chase & Status (pictured) will now follow in his footsteps at Newmarket on August 11, with tickets from £25 for adults and £15 for children.

“Our audience loves hits,” said Halden. “They love people being current - Ricky Wilson being on The Voice really helps in terms of focus to our particular audience. If you take a course like Newmarket, we've got nine shows there this year so we have to look at different genres to keep everybody happy.”

Music Plus Sport, which specialises in staging large-scale concerts at sporting events, has also announced plans for its first castle show, bringing Jess Glynne to Alnwick Castle in Northumberland on August 18. The company has partnered with Live Nation since 2015 and has deals in place to stage live music shows at venues such as Donington and Silverstone race tracks, and Gloucester and Scarlets Rugby.