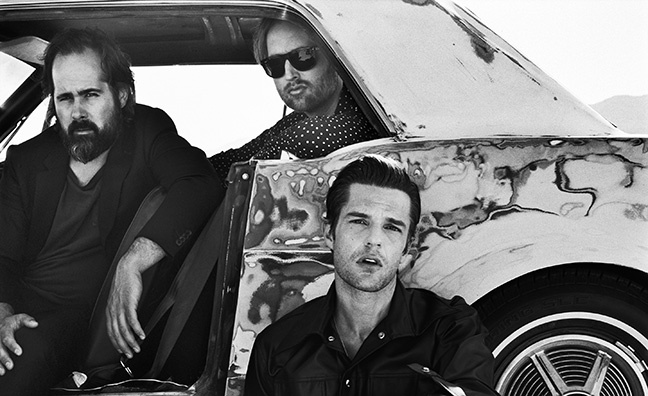 The Killers have announced two huge UK stadium shows for next summer.

Tickets for both shows will be made available from 9.30am on Friday. A pre-sale will be open to members of The Killers’ fanclub, The Victims, from 9.30am on Thursday.

The shows will be The Killers’ first stadium dates since they headlined a sold out Wembley Stadium in June 2013 and are in addition to the band’s headline slot at Isle Of Wight Festival. Their chart-topping fifth LP Wonderful Wonderful recently went gold in the UK and has sold 103,912 copies to date, according to the Official Charts Company.