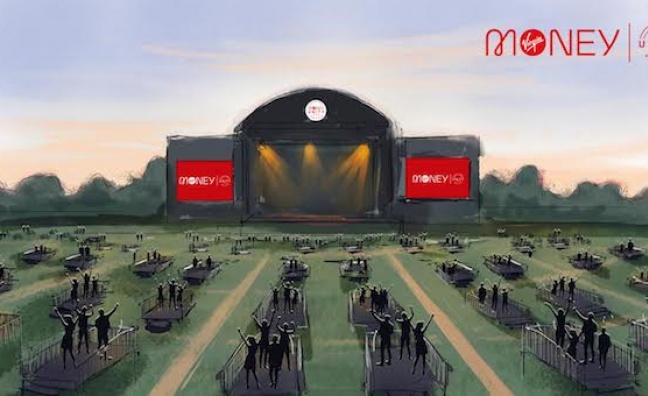 Festival organiser Steve Davis said: “We're excited to be working with artists who have the same desire to make something happen during difficult times for the industry and the general public.

“The rock 'n' roll can-do attitude of the artists performing and the team behind Virgin Money Unity Arena will make these shows ones to remember for the rest of our lives.

“We were determined to make this special and hopefully today's line-up is a strong statement of intent. We're not finished yet and we'll be announcing yet more acts soon.”

Tickets are available from Friday, June 10.

Helen Page, group brand and marketing director at Virgin Money, added: “We are thrilled to announce such a strong line-up of both musicians and comedians performing at the Virgin Money Unity Arena. We are excited to bring this innovative music event to the public for what we believe will be the best live experience this summer.”