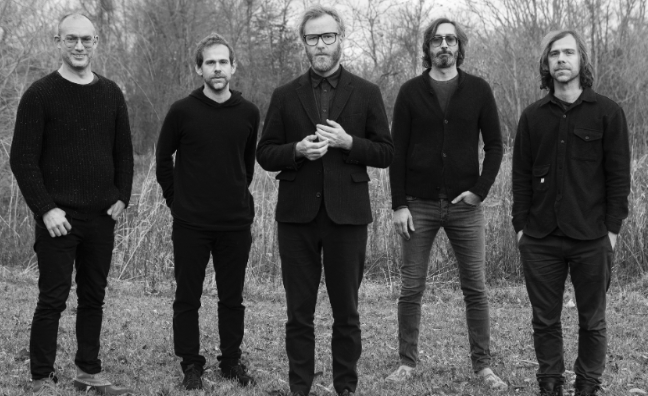 AEG Presents has announced details of new 10-day festival All Points East after the promoter was awarded the exclusive rights to run events in Victoria Park.

Presented by AEG's Goldenvoice division, the team behind events such as British Summer Time Hyde Park, All Points East will debut at the East London site from May 25 to June 3 next year, with The xx and The National the first headline acts to be confirmed.

AEG has secured a four-year contract for Victoria Park with Tower Hamlets Council, with the possibility of an additional 12 months. The exclusive agreement means that festivals previously staged at the site by rival promoters, such as Field Day, Lovebox and Citadel, will relocate for 2018.

"We couldn't be happier to have The xx and The National as the first two acts for the new event and we're beyond excited to unveil over 200 more acts across the diverse programme," said Laura Davidson, VP of live music for AEG/Goldenvoice.

All Points East will kick off on May 25 with a three-day music festival, offering a multi-genre line-up over six stages. The xx are the first headliners to be confirmed for Saturday, May 26. A four-day "community-focused" midweek event will then follow, featuring a mix of free and ticketed entertainment including comedy, sports screenings, educational activities, wellbeing sessions, food and drink and outdoor cinema.

The 40,000-capacity event will then conclude with three standalone headline shows. The National will perform on Saturday, June 2, with special guests The War On Drugs, Future Islands, Warpaint, The Districts and more to be announced.

"We are thrilled to be able to launch this new festival concept and bring some of the world's most exciting artists to Victoria Park," said AEG Presents EVP, live music, Jim King. "With a new three-day music festival followed by a programme of midweek events offering open access to the local community all culminating in three huge standalone shows, we’re confident that this is the most exciting new event in the country.”