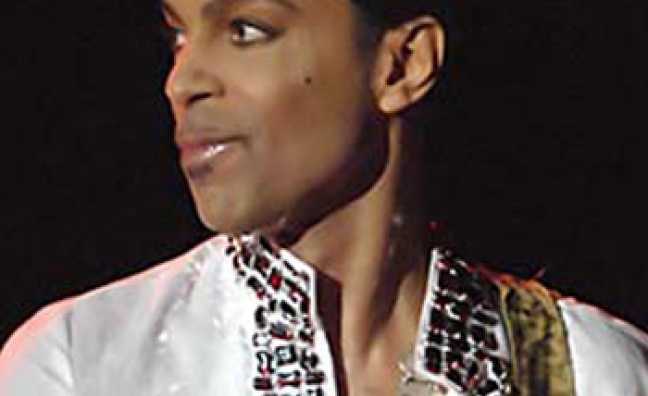 Prince played a lauded, groundbreaking 21-night residency at the London venue in 2007.

“We are all shocked and deeply saddened to hear the news that Prince has died,” said The O2’s general manager Rebecca Kane Burton. “His record breaking 21-night run in 2007 has made him synonymous with the venue. He set the standard for all the other artists who have performed at The O2 since. A true artist and musical genius, RIP.”

Prince’s last UK live show came at London’s Roundhouse in June 2014, which followed a tour of arenas in Leeds, Glasgow, Birmingham and Manchester the previous month. Prior to that he had played a series of intimate concerts at Manchester Academy and London’s KOKO, O2 Shepherd’s Bush Empire, Ronnie Scott’s and Electric Ballroom.

He cancelled a scheduled European tour in late 2015 in the wake of the Paris terror attacks.