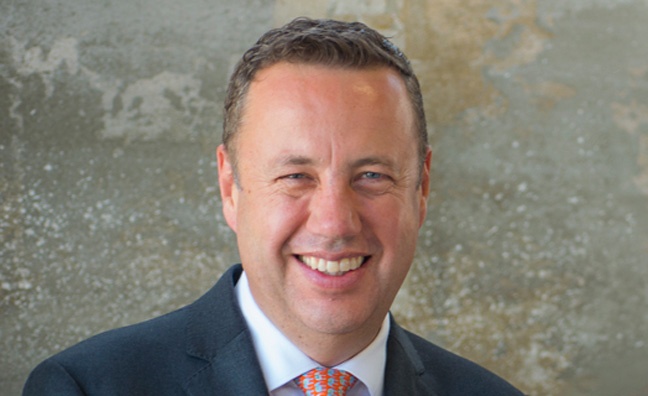 Hassall (pictured) has worked in the performing arts for over 28 years and has a long-standing association with the Hall through several previous roles. Prior to Opera Australia, he worked in London for almost nine years, firstly as CEO of English National Ballet, the national touring ballet company of the UK. Following this, he was COO of Raymond Gubbay Ltd, responsible for new business and collaborative ventures in the commercial field of classical music, opera and ballet, primarily at the Royal Albert Hall. He also consulted on cultural aspects of the London 2012 Olympic Games.

"It has been a privilege to work in the performing arts for my entire career. To now be offered the opportunity to manage one of the most iconic venues in the world surpasses everything," said Hassall. "The Royal Albert Hall embodies all that is fundamental to my view of the arts – awe inspiring, aspirational and most importantly, accessible and embedded in the fabric of London. The Royal Albert Hall has been such a significant part of the life of artists and audiences for over a century and will be into the future.

"I am very much looking forward to working with the president, Jon Moynihan, the council and the terrific team at the Hall as we take the charity towards its sesquicentenary in 2021."

Hassall was awarded an AM of the Order of Australia for services to the arts in the Australia Day Honours 2016. He has served on many boards and is currently on the board of C4RD - Centre for Recent Drawing, London and LIFT, the London International Festival of Theatre.

Announcing the appointment, the Hall’s president, Jon Moynihan OBE, said: "As we look towards the Hall’s 150th anniversary, we are setting an ambitious plan for our future and I’m delighted that Craig will be joining us to lead the team to define and deliver that vision. My thanks go to Chris Cotton whose great leadership over the last seven years has ensured that the Hall has grown dramatically both in shows and financial performance over his successful tenure."

Hassall will take up his position early in the new year. Upcoming concerts at the venue include Brian Wilson, Paul Simon and Jools Holland And His Rhythm & Blues Orchestra.