UK festival bosses on the battle to salvage the 2020 season 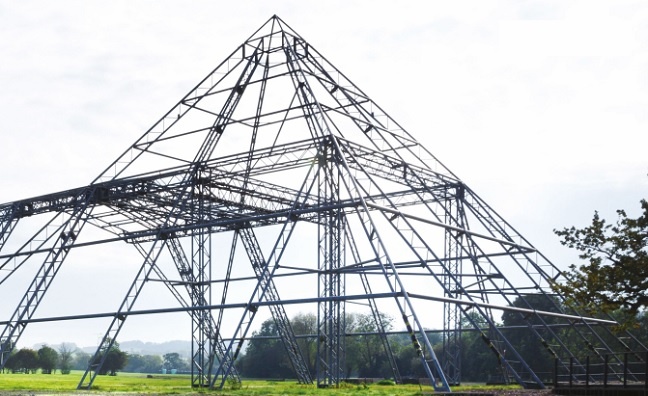 Festival bosses have given their verdicts on the chances of salvaging 2020's summer season.

The Covid-19 pandemic has already led to the cancellation of a host of major events set for May/June, including Glastonbury, All Points East, Parklife, Lovebox, Download and Isle Of Wight, but the majority of UK festivals from July onwards are currently still slated to go ahead.

Association Of Independent Festivals (AIF) CEO Paul Reed said there were mixed views on the subject among members.

“If you’re taking place later in the season then you do have a bit more time [to make a decision]," he told Music Week. "But I think we need to consider that, even once the lockdown is lifted, we don’t know when the gatherings ban is going to be lifted and whether it will be phased.

“I’m sure the government wants to get back to a sense of normality and have everything open back up as soon as is safely possible. However, are they just going to push the button and have football stadiums and mass gatherings open at the same time as smaller venues and restaurants? We don’t know.

“Also, it’s no big secret that sales have flatlined. No one’s buying a ticket to a festival right now and ticketing companies are not advancing money in general. So how you actually cash flow and get up to that point will be a challenge.”

“The problem is you can’t just come back out of your house and a festival occurs the next day, there has to be a period for people to sell tickets again, because all ticket sales have stopped,” he said. “Who wants to buy a ticket to a show when they don’t know if it’s going to happen?”

We've got to be confident and move ahead like everything's going to happen. I'm just really hopeful that it will

Although a number of festivals have cancelled until 2021, others have rescheduled for the late summer of 2020 such as Coachella in the US, Primavera Sound in Spain and the UK's Slam Dunk Festival.

Slam Dunk has switched from May 23-24 to September 5-6, while retaining the majority of the line-up including headliners Sum 41 and Don Broco.

“We all watch the news every night and things keep on changing, but we’ve got to be confident about it and move ahead like everything’s going to happen," said promoter Ben Ray. "I’m just really hopeful that it will.”

Engine No.4's John Drape, whose clients include Parklife, Bluedot and Kendal Calling, said his thoughts were already turning to next year.

“For everybody’s sake, we just need to hope we’re back to business as usual in ’21," he said. “When social distancing laws and venues start reopening, people will have been living a very different life for a period. I’ve been looking with interest at what has been going on in China and people are still reluctant to go into bars and cafés, so I think it’s going to take a while for people to get back to socialising.

“The other concern is one of the tools they’ve got in the box is to turn some of these measures on and off. They might see another spike of cases and then everything gets closed again. The period of uncertainty appears to be considerable."