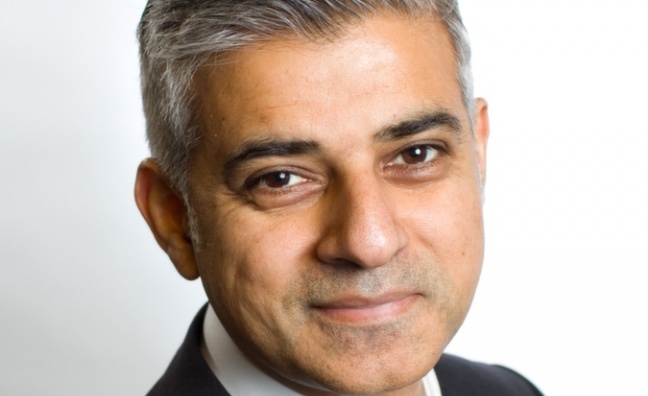 A fan of music, Khan seeks to improve London’s music scene as cited in his manifesto: “There are few places on earth that can rival our city for its arts and culture. Our arts and culture help make London an amazing city to live in, and are a big draw to people from all over the world – both tourists and those looking to the city to work and set up businesses.”

Khan’s plans to improve and protect London’s music scene involve the production of a visionary Cultural Infrastructure Plan for 2030. The new mayor has also agreed to set up Creative Enterprise Zones, providing dedicated small workspace with live-in space so that artists are given extra support to flourish.

In a statement from the umbrella organisation for music business, the company claimed: “UK Music knows that Sadiq is a music fan. That is one of the reasons we are delighted that Londoners have put their trust in him as our new Mayor. London has made the right choice.”

UK Music chief executive Jo Dipple has said: “I’ve written to the new Mayor to congratulate him and offer the support of UK Music and its members. UK Music needs a Mayor who understands and cares about issues affecting music in London. Sadiq’s Manifesto does just that. I look forward to working with him and his team to deliver policies good enough for London, the capital of music.”