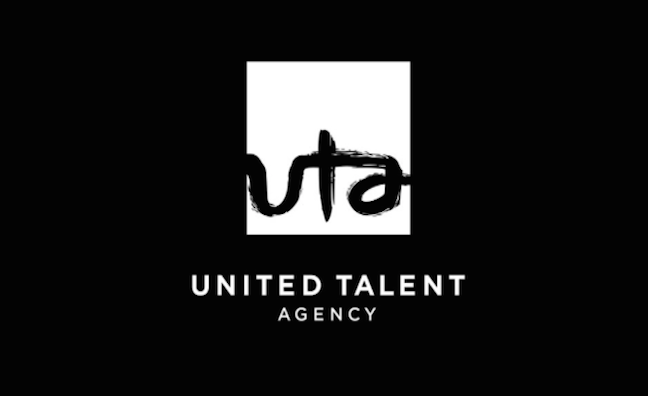 United Talent Agency (UTA) has cancelled its traditional Academy Awards party and will instead host a rally protesting the Trump travel ban at its Los Angeles headquarters this Friday afternoon (February 24).

The gathering – United Voices – aims to express the creative community’s growing concern with anti-immigrant sentiment in the US. UTA also announced it will donate $250,000 to the American Civil Liberties Union and the International Rescue Committee.

The agency is witnessing the current controversy first-hand through the experiences of one of its clients, Oscar-winning Iranian filmmaker Asghar Farhadi. Although nominated again this year, Farhadi has announced he will forgo the trip to the US for the ceremony due to “the unjust circumstances” of the proposed travel ban.

"This is a moment that demands our generosity, awareness and restlessness," wrote UTA CEO Jeremy Zimmer in a letter to agency employees. “Our world is a better place for the free exchange of artists, ideas and creative expression. If our nation ceases to be the place where artists the world over can come to express themselves freely, then we cease, in my opinion, to be America.”

The agency has also launched a CrowdRise fundraising campaign, with all proceeds will be split between the American Civil Liberties Union (ACLU) and International Rescue Committee (IRC).

“When fear and division get the better of a society, artists are among the first to feel the impact - and to denounce the ill winds,” added Zimmer. “With our words and our actions, the UTA family is speaking up for so many, including all artists and the vital global conversations they help lead.”