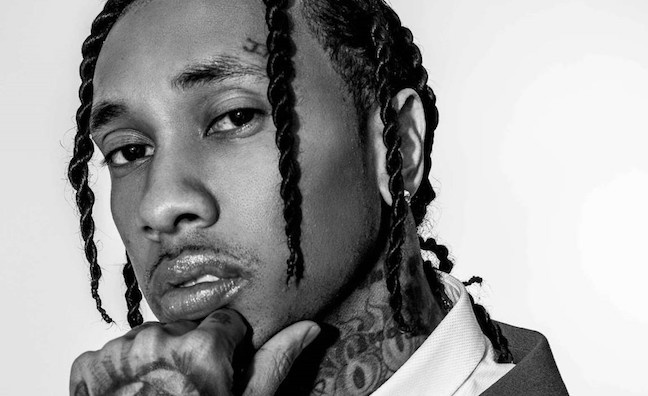 Leading talent and entertainment company UTA has signed rapper Tyga for worldwide representation in all areas.

The artist, whose latest studio album was 2019's Legendary, is releasing his next album this autumn via Columbia Records.

Previously, he was nominated for a Grammy Award for Best Rap/Sung Collaboration for Deuces, with Chris Brown and Kevin McCall. He has also been nominated for several BET Awards and World Music Awards.

Tyga continues to be managed by Dre London.