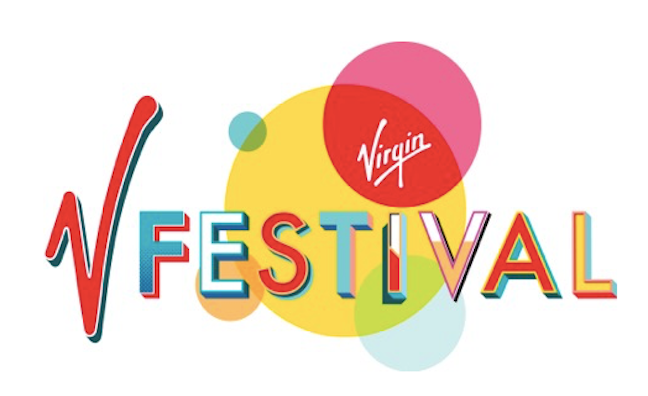 The Virgin V Festival has revealed the line-up for this year’s BBC Radio 1 stage.

The BBC Radio Stage will feature at both the Staffordshire and Chelmsford sites on Friday, August 18, before the festival kicks off in full on August 19.

Heading to Staffordshire’s Weston Park are BBC Radio 1 DJs Annie Mac, Danny Howard and MistaJam. The trio will be joined by a host of top UK DJs, such as Chase and Status (DJ Set), Duke Dumont and Disciples.

BBC Radio 1 will be live broadcasting the evening from Weston Park, Staffordshire.

Pink and Jay Z have been confirmed as headliners of this year's V Festival, which runs from August 19-20.

Tickets for the festival are on sale now.