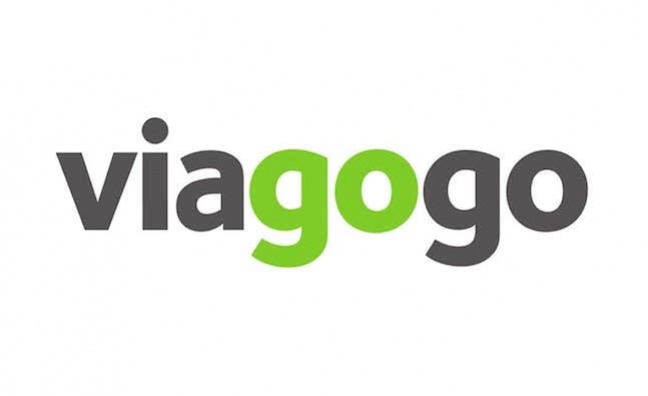 Swiss-headquartered Viagogo said the deal "will unite the two businesses which share the same fundamental principle of providing a secure platform for people to buy and sell tickets to live events".

“It has long been my wish to unite the two companies," he said. "I am so proud of how StubHub has grown over the years and excited about the possibilities for our shared future.”

Ticketmaster UK closed its resale sites Seatwave and Get Me In! last year in favour of launching a new fan-to-fan ticket exchange in December, which left just StubHub and Viagogo of the so-called Big 4 secondary ticketing sites.

“Bringing StubHub and Viagogo together will allow us to drive further expansion and innovation, and create a more competitive offering for live event fans globally,” said Sukhinder Singh Cassidy, president of StubHub. “This provides a great opportunity to expand our business, pursue new partnerships and execute our strategy. We expect a seamless transition for all our employees, partners and customers, and we are excited for what the future holds.”

“We believe this transaction is a great outcome and maximises long-term value for eBay shareholders,” said Scott Schenkel, interim chief executive officer of eBay Inc. “Over the past several months, eBay’s leadership team and Board of Directors have been engaged in a thorough review of our current strategies and portfolio, and we concluded that this was the best path forward for both eBay and StubHub. We firmly believe in the StubHub business and we are excited about its future growth potential with Viagogo as its owner.”

The sale is expected to close by the end of the first quarter of 2020, subject to regulatory approval and customary closing conditions.

Music Managers Forum CEO Annabella Coldrick said: "On the back of the FanFair Alliance campaign, we've seen huge steps to reform the UK's secondary ticketing market and put a stop to the rip off anti-fan practices of sites like Viagogo.

"For that reason, today's announcement is a huge concern. The consolidation of the biggest remaining platforms for ticket touts could put a brake on progress and cause untold harm for audiences and artists alike."

Anti-touting campaign group FanFair Alliance said the deal "feels like a desperate move from both parties", adding: "However, news of this acquisition should be a major concern for both audiences and music businesses – especially if Viagogo, a company that recently had a court order hanging over its head and is still subject of a CMA investigation, use this process as an attempt to detoxify its brand.

"FanFair will be writing to UK regulators and politicians today, and we reiterate our advice to music fans to avoid these sites."

Katie O'Leary, campaign lead, Face-value European Alliance for Ticketing (FEAT), added: “It’s alarming to think of Viagogo potentially gaining an even greater stronghold in the secondary ticketing market given it’s been the subject of various legal actions across Europe and banned from advertising on Google globally.

“Viagogo claim this will create a ‘win-win for fans’, but further consolidation in the secondary ticketing market would most likely restrict competition, and further negatively impact fans.

“We hope that regulators will have consumers’ best interests at heart when considering this deal, and consider not only the question of Viagogo’s increased dominance but also whether they can be considered a fit and proper owner.”