"We can create new and exciting opportunities for our clients": Cobra Agency announces expansion into Latin America 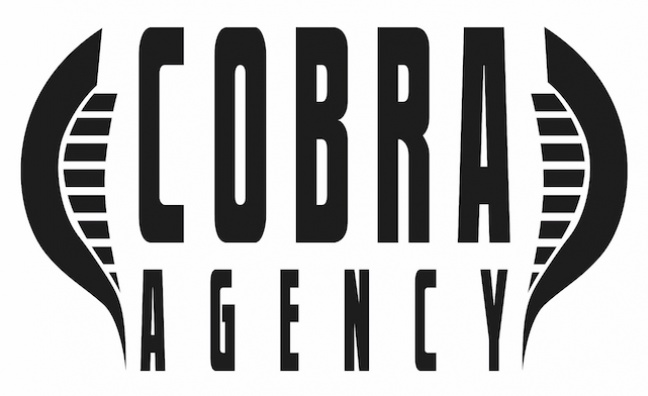 Austria’s Cobra Agency have announced their international expansion into South America with the formation of Cobra Agency Latin America. The venture will be a strategic alliance between Cobra Agency (Dominik Meyer and Guenther Beer), Mexico’s Basic Music (Christopher Ruvalcaba Carrascal), and 5B Artists + Media.

Based in Tulum, Mexico, the operation will be headed up by primary agent, Christopher Ruvalcaba Carrascal.

Carrascal has been a key player in both Knotfest and Slipknot’s Latin American activity since 2015, being the first promoter to bring the legendary band to Mexico – he also became co-producer for both the Knotfest Mexico and Knotfest Colombia events, as well as overseeing new creative projects across the region for both Slipknot and the Knotfest brand.

Speaking about the expansion, Cobra’s Guenther Beer said: “We are thrilled to be announcing the formation of Cobra Agency Latin America. Our approach at Cobra has always been to cater to our artists’ specific strengths and needs. Creatively nurturing these strengths by developing specific booking strategies that help to build careers and establish longevity is at the core of what we do. Joining forces with our fellow industry leaders - Basic and 5B Artists + Media - uniquely positions us to continue to create new and exciting opportunities for our clients and their fans in the Latin American market.”

Basic’s Christopher Ruvalcaba Carrascal added: “The phenomenal success of Slipknot and Knotfest in Latin America is testament to the demand from fans in the territory. With the formation of Cobra Agency Latin America  we are establishing an unrivalled platform from which we will be able to create more amazing live experiences for our artists, festival brands, and their Latin American fans.”