'We realised that we needed to act': MJR Group boss talks TEG takeover 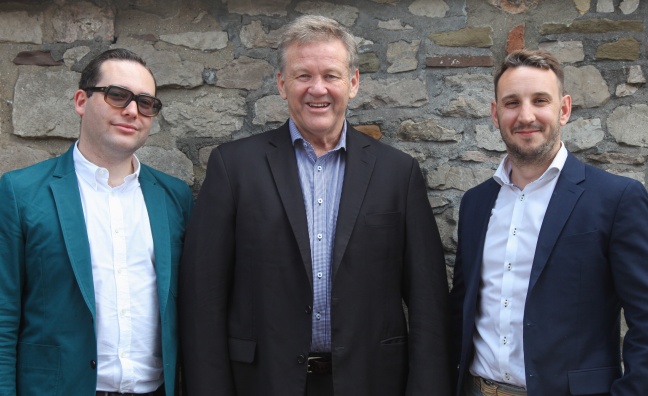 The MJR Group founder Richard Buck has spoken to Music Week about the direction of the company following its acquisition by Australian live entertainment firm TEG.

The deal has given the promoter and venue operator the support of the larger TEG group, which operates in six offices worldwide, opportunities to tap additional talent for UK tours and the chance to develop a UK presence for TEG’s ticketing, analytics and digital capability.

“We had been watching the market consolidate quite quickly and realised that we needed to act if we were to compete,” said Buck. “For [TEG], having the UK made sense strategically and for us, they were doing something on a larger scale and it felt like a good fit.”

MJR, which has been rebranded TEG MJR following the takeover, operates more than 2,000 shows a year and owns and operates multiple venues across the UK. It has also run tours across Dubai, South Africa, Japan and China under The MJR Presents umbrella.

"It's always going to be a competitive landscape – and it should be because it keeps you honest as promoters," added Buck. “We’re not out to go head-to-head with the Live Nations and SJMs of the world, but we have our niche and we do that well."

"I’d like to increase our venue portfolio because I think we can do something a little bit different in that marketplace," Buck told Music Week.

TEG MJR has offices in London and Bristol in the UK, as well as Australia, has promoted acts including 50 Cent, Sia, Hans Zimmer, UB40 and Snoop Dogg, but Buck said the uncertainly around Brexit was an ongoing concern.

"It had a big impact for us when Brexit was announced and we had a lot of US dollar deals in the UK, and it was really expensive," he said. "It made a couple of the tours really commercially tight, if not unviable. We honoured them because it wasn't the artist's fault but it can have a roll-on effect on touring in certain markets. So hopefully a bit more stability around that will make it easier."

Subscribers can click here to read the full interview with Buck from this week's issue.