'We've helped change the landscape': Richard Davies on what's next for Twickets 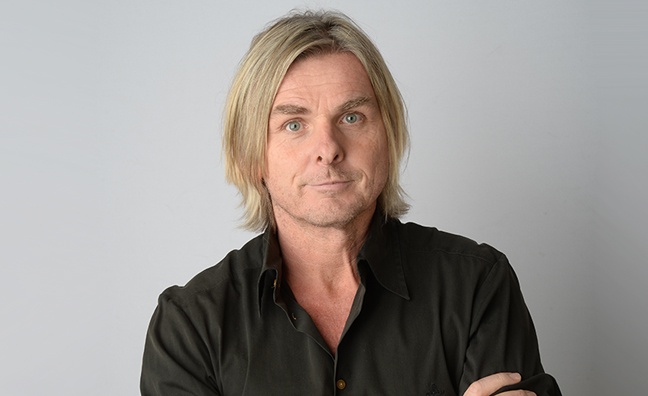 Twickets founder Richard Davies has told Music Week he is confident his company will continue to prosper despite Ticketmaster and AXS' moves into face value resale.

The last few months have seen Live Nation-owned Ticketmaster shutter its Seatwave and Get Me In! secondary ticketing sites and launch a fan-to-fan ticket exchange and AEG similarly ditching its StubHub partnership in favour of AXS Marketplace.

Davies, whose firm serves as the official resale marketplace for acts including the Spice Girls, Ed Sheeran and George Ezra, sees the news as vindication of Twickets' "face value or less" policy and does not believe it presents a threat to its unique selling point.

“The validation of our face value model by many of the leading primary agents has led to an increase in the number of partners appointing us, as well as opening up new international markets also seeking resale reform, said Davies, speaking in the latest issue of Music Week. “We have a clear point of difference and that is that we can resell any ticket to any event, anywhere, at face value. No one else can do that, which means that we make life simple for the artist and the fan."

We make life simple for the artist and the fan

However, Davies admitted to being taken aback by recent developments.

"I don’t think anyone saw it coming,” he said. “I think, in the end, the weight of pressure was so great from the industry: from artists finding their voice, from the FanFair [Alliance] and from the fact that, hopefully a little bit, we existed as well. All of those things created a perfect storm and influenced the decisions of key individuals within those organisations to change, so I think it’s a great step and I’m pleased that it has happened.

"There have been great moves from a legislative point of view that need enforcing, but the industry also needs to get its act together as well. We need to see it working harder to make sure it is making things clear for the consumer.”

“[They've] supported us because they believe in what we’re doing, not because they can make some money out of it,” said Davies, in response to criticism on social media. “We’ve worked with artist management companies across the world and only a small fraction of them have an investment in Twickets in the first place.

"Stuart Camp was accused of only supporting Twickets because he’d ‘invested in us’. He hasn’t invested a penny in Twickets, he’s done it because he believes it’s the right thing to do. This is natural and organic support and it’s working. Together, we’ve helped change the landscape.”

Subscribers can click here to read the full interview with Davies.