Why the biz needs artists onside to stop secondary ticketing 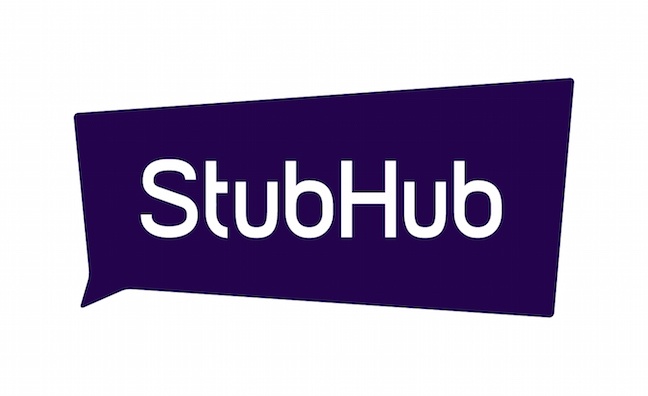 It’s not often you get to feel a twinge of sympathy for secondary ticketing sites but, at last week’s Q Awards, some of us came pretty close. The awards – always one of the best days, and now nights out in the music biz calendar by the way – were sponsored by StubHub, although you had to wonder how much of the eBay-owned site’s brand awareness-raising was scuppered by the on-stage vitriol aimed at secondary ticketing in general, if not StubHub itself.

Jack Garratt said it was unfair, Bastille called it “fucking bollocks” and James Bay said he hoped to “see an end” to the  re-selling of tickets online. Now, when even James Bay – one of the most considerate, reasonable people in rock’n’roll – is against you, you can be pretty sure you’ve lost the argument.

And yet StubHub and others like it are running perfectly legitimate businesses, as confirmed by successive governments in a series of endless reviews of the sector. On the same day as the Q Awards, the government again dangled the carrot of intervention, but as it hasn’t responded to the Waterson report yet, you suspect that – if the industry is serious about tackling the issue – James Bay might be more help than Matthew Hancock.

All parts of the live music value chain should declare their positions. But the artists’ point of view is particularly important when getting the fans onside.

Gig-goers might moan about touting and reselling, but it’s not the music industry or MPs paying those inflated prices, it’s members of the public. And, until that changes, the heckles will always be drowned out by the ker-chinging of tills.