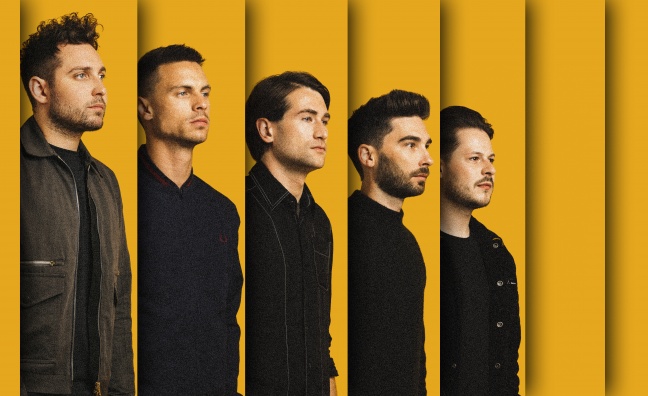 You Me At Six have signed with booking agency ICM Partners for North American representation.

The group will be represented by a team of agents led by Mike Hayes.

Hayes said, "You Me At Six is an extremely talented group and highly sought-after band to sign. This has been an extremely competitive pursuit between all the agencies and we’re very pleased that they’d decided to make ICM their North American home. We have a bright future planned for them.”

You Me At Six have achieved four UK Top 10 albums including Cavalier Youth, which reached No.1 in 2014.

Their upcoming sixth studio album VI will be released on October 5, marking a new partnership between the band and AWAL, with the creation of their new Underdog Records imprint.

Primary Talent's Matt Bates represents You Me At Six outside of North America.