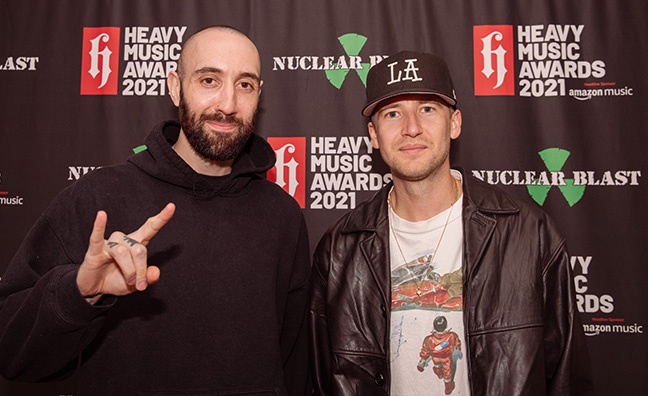 Global music management, record label, and events company 5B have revealed details of new internal promotions and developments in their UK offices.

While the primary 5B UK office is based in Birmingham, additionally, 5B senior artist manager Ian Dickinson has opened a London office in St. Pauls for 5B.

Speaking about the changes, Adam Foster said: "It’s great to be a part of our growing business and team at 5B. The UK office has been rooted in Digbeth, Birmingham since my leaving London in 2015, but I’m really pleased to be working alongside Ian Dickinson and have him re-establish 5B’s presence there with the recent opening of 5B London. Ian and his team are an amazing resource to 5B internationally and continue to build on the strong foundations we’ve laid in the UK."

Dickinson added: "I’m really excited to be re-establishing 5B’s presence in London with our new office at St. Paul’s. The team here is growing, as is 5B’s UK roster, so it was the right time to open a secondary UK base. We look forward to our London office becoming a hub for our artists whenever they’re in town.”

Last year, 5B’s Cory Brennan and Adam Foster joined the likes of Biffy Clyro manager Paul Craig, Good Charlotte’s Joel and Benji Madden of Veeps and Driift’s Ric Salmon to weigh in on how rock and metal acts embraced livestreams during the pandemic.

You can read our 2019 interview with 5B Artists & Media boss Cory Brennan here.