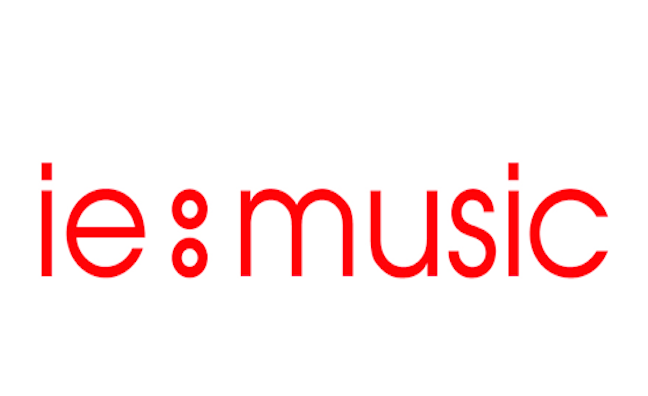 London-based management company ie:music has appointed Dan Medland and Michael Loney as its new joint MDs, while co-founder Tim Clark will assume the role of chairman.

The appointments follow the death of ie:music co-founder David Enthoven who launched the company with Clark in 1992. Among its key clients are Robbie Williams, Passenger, Will Young, Lily Allen, Lemar and Ladyhawke.

Medland has been with ie:music for 13 years and oversees the careers of Passenger, Ladyhawke and Gin Wigmore. He is based in Sydney, Australia, where he runs ie:east, a wholly owned subsidiary of ie:music.

Loney has been with the company for 14 years, joining to help run the campaign for Williams’ Escapology album. He has been responsible for managing the careers of Williams and his wife, actress Ayda Field, for the past two and a half years. He is currently working on the launch campaign for Williams’ new album The Heavy Entertainment Show.

In addition, Williams has appointed Benjamin Wells as managing director of www.robbiewilliams.com, a commercial entity wholly owned by Robbie Williams, which coordinates all of his online media and D2C e-commerce activity. Wells has been with the company for four years and is promoted from his previous role of digital manager.

Clark commented on the appointments: “It is always hugely satisfying to reward the hard work and dedication of those who work with you and Michael, Dan and Benjamin have been instrumental in the success of ie:music in recent years. Following the passing in August of our co-founder, David Enthoven, it was important to re-shape the company to ensure we continued to offer the best possible service to the artists we represent.  I was fortunate to be able to discuss these decisions with David just before he died. I am delighted that these were joint decisions by my partner and myself and he was so happy that he was able to decide them with me. He was as proud as I am of the fantastic team of people we have at ie:music.

“We are also very pleased to announce that Stephen O’Reilly has joined us as head of marketing at ie:music. His wide experience of marketing, his entrepreneurial flair and his networking skills are a very welcome addition to our ie team.”