"Inspiration is what it's all about": Inside UK rap's new industry 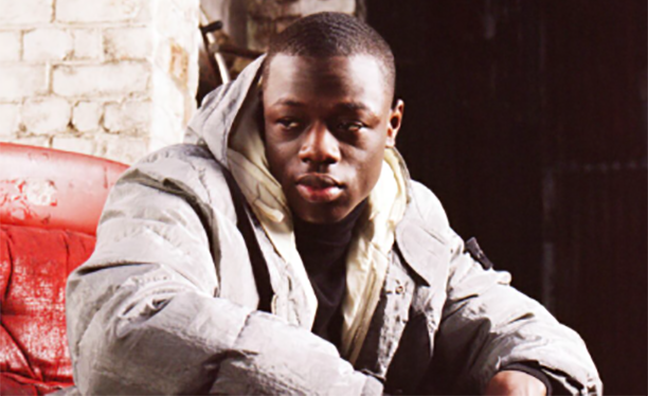 In the bumper new issue of Music Week, we take a special look at UK rap’s new industry. British MCs have made a huge impact on 2017, tearing music biz traditions apart while bursting further into the mainstream than ever before. But the artists aren’t the only ones shaking things up. As the spotlight has shone on this year’s stars, the managers and teams behind them have come into sharper focus. Whether it’s Stormzy’s operation, led by best friend Tobe Onwuka; Wiley and John Woolf; 2K management's Kilo Jalloh and Moe Bah plotting for childhood friend J Hus; Skepta’s combination of Boy Better Know’s Sam Burton and Grace Ladoja and Radha Medar of Metallic Inc; or Giggs and Michael ‘Buck’ Maris, all are commanding attention.

John Woolf, for one, told Music Week that he welcomes the influx of young managers such as Bah and Jalloh, who fell into managing Hus following a chat about his talent in car near their East London home.

“It moves things forward,” he says. “You want to see people that are hungry, where’s the next Roc Nation coming from? I’m happy for everyone having success and people who want to grow and build. What they’ve done with J Hus is incredible. They’re coming in with different types of ideas, you want people with different perspectives, otherwise you’d keep thinking in the same old-fashioned ways.”

Some of the biggest decisions could be made over us eating Nando’s. There’s nothing that’s an industry decision

“Inspiration is what it’s all about,” he said. “From the outside you think, ‘I have no chance of getting into this industry.’ When you’re in it you realise there’s so much opportunity for people. It helps motivate people, showing there’s a better side to life and trying to get everyone out of trouble if we can.”

Onwuka, who quit his job at Land Rover to manage Stormzy, stressed that freedom of choice is at the heart of their successful relationship.

“We’re from a close friendship group where we’re so similar people even say we sound alike,” Onwuka told Music Week. “The beauty of it is, it never has to be that formal - some of the biggest decisions could be made over us eating Nando’s. There’s nothing that’s an industry decision. From the outside it does feel like you’ve got to go through algorithms or study textbooks, then you come up to it and it’s like, ‘What would be the right thing to do?’”

You can watch the video for Wiley’s new single Call The Shots below: