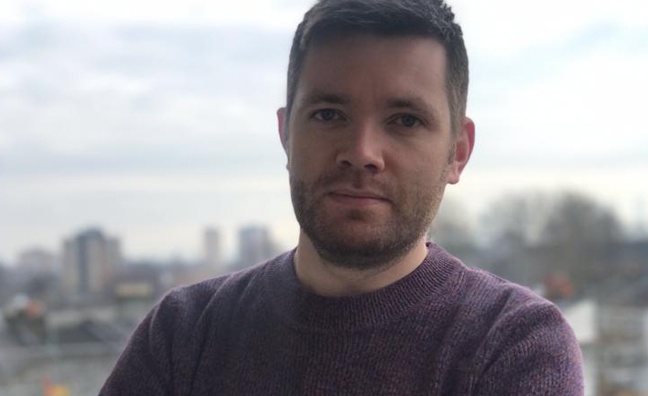 The label will be a home for new and emerging talent from its own roster of management clients and beyond.

YMU has partnered with Believe globally to combine expertise in A&R, marketing, digital exploitation and promotion and to manage and oversee all aspects of its artist campaigns.

Alistair White joined YMU when the company acquired Machine Management in 2018. In recent years he has worked on releases including several No.1 singles campaigns for Clean Bandit.

AmperSounds has already unveiled several new signings including Irish singer-songwriter Lucy McWilliams, who has over 200,000 monthly listeners on Spotify and is one of YMU’s existing management clients. Her debut EP will be released via AmperSounds later this year.

Also signed to the label is Oli Fox, an indie-pop artist from Essex, who has amassed over 10 million streams across all platforms. His new single, The Season, will be out in February and will be the first release on AmperSounds.

Alistair White said: “We already have a wealth of amazing in-house talent at YMU, which has a fantastic track record of overseeing all aspects of numerous successful campaigns, so it made complete sense to launch our own label which can be a launchpad for new and emerging talent that we already represent or other great artists we discover.

“We already have several exciting new artists and a number of releases lined up for 2022 and our partnership with Believe gives us additional expertise and the reach to engage with new audiences on a global basis.”

Chris Dempsey said: “AmperSounds will provide an opportunity for us to nurture artists through the early stages of their recording career providing full 360 support as we help grow their audience. In our first signings Lucy McWilliams and Oli Fox we are honoured to work with such phenomenal talent.”