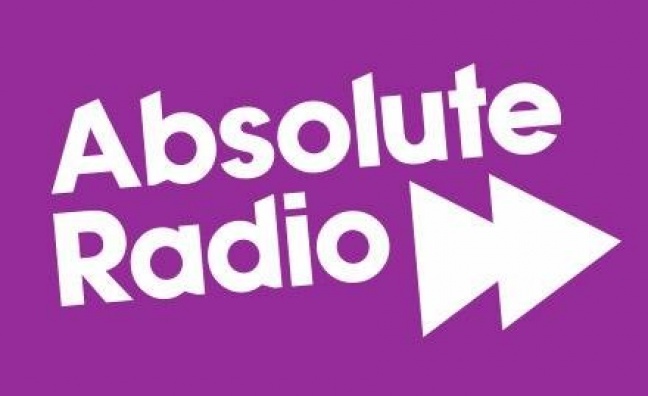 Absolute Radio has commissioned its biggest ever documentary series in conjunction with TBI Media in the form of U2@40, a four-part exclusive celebrating 40 years of the Irish rock legends, Music Week can reveal.

The series charts U2’s rise to international stardom from their Dublin roots as teenagers, through to selling over 170 million albums and winning more Grammys than any other band in history.

Absolute Radio content director Paul Sylvester said: “Absolute Radio is proud to lead the commercial radio industry in commissioning and creating original content through landmark documentary series’. Working with production companies like TBI Media allows us to partner with some of the best talents in our industry, bringing them into our award-winning team of producers and presenters.”

The series is narrated by Irish film, television and stage actor Andrew Scott.

The first installment of the four-part U2@40 can be heard on Sunday, November 13 at 8pm on Absolute Radio.