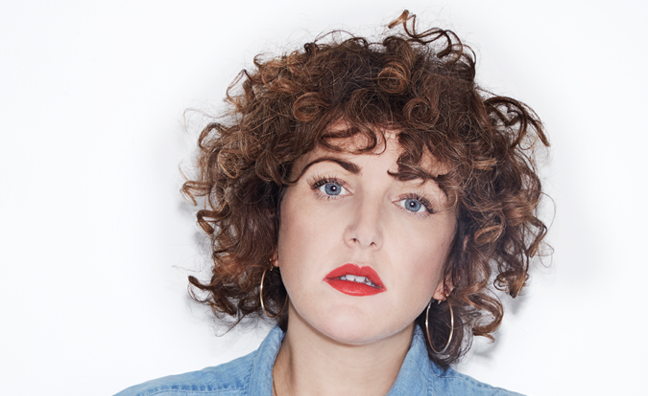 BBC Radio 1 DJ Annie Mac is to present the Hyundai Mercury Prize awards show at the Eventim Apollo on September 20. Regular presenter Lauren Laverne is taking a year off from Mercury Prize duties.

BBC Music will be providing live television and radio coverage of the event on BBC Four (9-10.15pm) and BBC Radio 6 Music with Tom Ravenscroft (7-10pm).

Mercury Prize organisers have also revealed the artists so far confirmed to perform at the awards show: Everything Everything, Everything Is Recorded, Florence + The Machine, Jorja Smith, King Krule, Lily Allen, Nadine Shah, Novelist, Sons of Kemet and Wolf Alice.

But neither Arctic Monkeys or Noel Gallagher’s High Flying Birds - the two biggest nominated acts in sales terms - have confirmed a performance at the ceremony. Arctic Monkeys appear to be available during a night off on their UK arena tour, while Gallagher has no previously announced commitments.

However, Florence + The Machine will be returning from the US during a break in their tour to perform. Virgin EMI president Ted Cockle recently told Music Week that Florence Welch was “delighted” at her third nomination.

Almost all nominees played at the 2017 ceremony with the exception of Ed Sheeran. Skepta, who won the Mercury in 2016, also performed last year. Sampha's debut album Process was the winner on the night.

Spotify is the digital music partner for this year’s Mercury Prize.