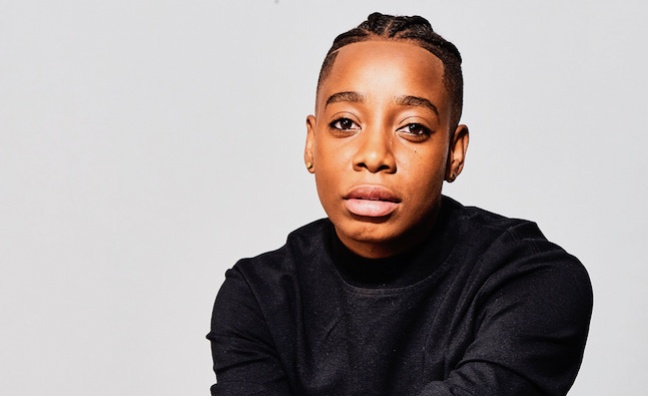 The presenter, who joined Apple Music last month as lead cultural curator, Black music, UK, will also join as permanent host of The Agenda Radio with her inaugural show airing this Friday (October 16) at 2pm also on Apple Music 1.

The Dotty Show, airing Monday to Thursday 3-5pm, is a two-hour daily show and a celebration of the best Black music from around the world. Each show will have a theme.

Dotty said: “This really is my dream job! I started in this business as an artist myself so to be taking on a role that allows me to empower musicians is incredible. And to do all of that while continuing to do what I love on the radio is huge!”

Dotty's hour-long show, The Agenda Radio, will air every Friday at 2pm and will feature the best in UK and international Black music. Each week there will be a cover star to shine a spotlight on the biggest artists and tracks in the UK scene.