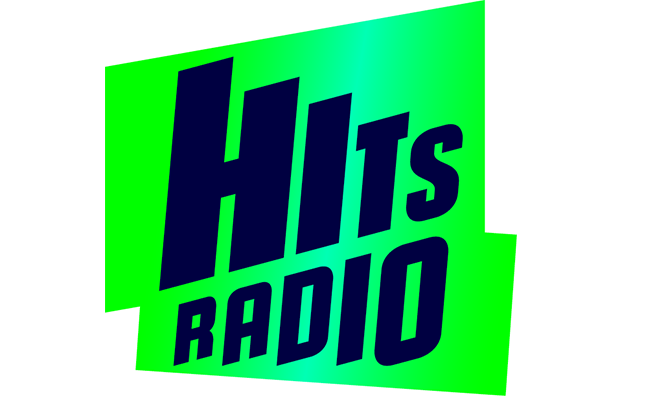 Due to launch on Monday, June 4 at 6am, the new station will sit alongside Absolute Radio, Magic and Kiss, and is the first major national commercial digital radio station to be broadcast from Manchester.

Dee Ford, group managing director Bauer Radio said: “Hits Radio has been informed by audience insight, combined with our talented programming instinctthat unearthed a need for a fresh, exciting national radio brand. This family-friendly audience seek a brilliant alternative to what is currently on offer, and the new Hits Radio station and expanded Hits Radio Network offers an amazing opportunity for the music industry to reach them.”

The Breakfast Show will be hosted by Gethin Jones, Gemma Atkinson and Dave Vitty, who worked as ‘Comedy Dave’ on BBC Radio 1’s Chris Moyles Show. Wes Butters will helm the Drivetime slot, and an evening show is to be fronted by Sarah-Jane Crawford.

This launch sees Hits Radio become the flagship station of the Bauer City Network, which will be renamed the Hits Radio Network, and expand the network’s audience to reach an additional 55% of the UK. It will offer both national and local audience advertising, and promises to target commercial partners using improved technology.

Manchester is fast becoming a central media hub of the UK

Manchester’s Key 103 will become a localised version of Hits Radio, Hits Radio Manchester, which will provide news, traffic and travel, as well as local information.

Gary Stein, group programme director, Hits Radio Network, added: “Manchester is fast becoming a central media hub of the UK. We are extremely excited to be launching a new national digital radio station based in this incredible city - it offers something really distinctive.”

Chris Pegg has been appointed as Hits Radio content director, while the network will be overseen by Graham Bryce who becomes group managing director of the Hits Radio Network.