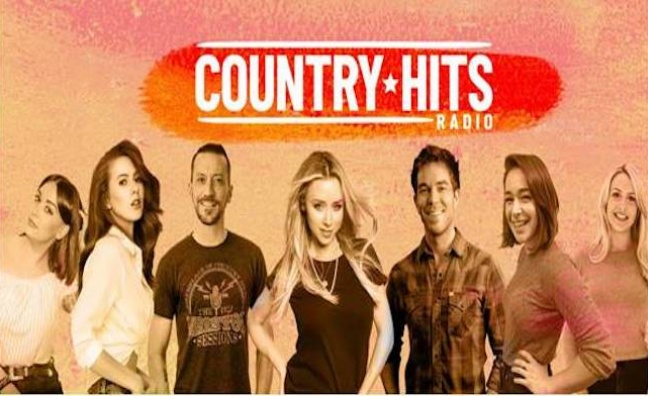 Country music radio host Baylen Leonard (BBC Radio 2, BBC Radio 4) will join the station for a daily weekday show, fresh from his win of International Country Broadcaster at the 2019 CMA International Awards. Nashville’s Ty Bentli will also join the weekday line-up, while singer-songwriter Una Healy (The Saturdays, The Voice of Ireland) will also join the station for a weekend show.

Speaking ahead of the launch, Una Healy said: “When you look at the success of artists such as The Shires and Ward Thomas as well as huge events like Country 2 Country, it’s clear there’s a real audience for country music in the UK. It’s a genre I’ve fallen in love with and it’s thrilling that it now has a home in Country Hits Radio. I can’t wait to get started!”

An official press release cited that "the UK contemporary country music scene is growing rapidly with album sales topping 1.9M in 2017; singles sales up by over 31% in the last six years; and a burgeoning live gig & festival scene. With a reported 8.7 million fans now listening to country music in the UK, it’s the biggest genre of music to have previously been without its own radio station."

Country Hits Radio is the third new station launch from Bauer Media this year – following on from Greatest Hits Radio and Scala Radio.

You can listen to Country Hits Radio from April 5 on DAB Digital Radio, online, via smart speakers and mobile apps. Further information on how to listen can be found at www.countryhitsradio.co.uk.