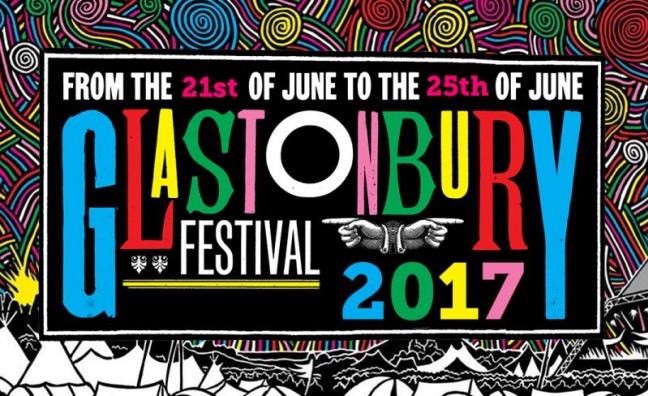 The BBC has revealed its plans for broadcasting this year’s Glastonbury festival across TV, radio and its web services.

This year there will be over 30 hours of Glastonbury coverage on TV across BBC Two and BBC Four, with more hours on BBC Two in peak than ever before.

BBC Radio 3 will broadcast live from the festival for the first time, while BBC Radio 1, BBC Radio 2 and BBC Radio 6 Music will all host live shows from Worthy Farm.

Bob Shennan, Director BBC Radio & Music said: “Glastonbury on the BBC has become the pop music highlight of the British summer. BBC Music is thrilled to be offering music lovers so many ways to experience the unique atmosphere of the world’s most famous music festival – at home or on the move. This year we will broadcast 30 hours of TV coverage, as well as live broadcasts on Radio 1, 1Xtra, Radio 2, 6 Music and for the first time, Radio 3.

“There will be well over a hundred performances streamed online - bringing an unsurpassed range of music to our audience, from multi-million selling headline acts to emerging artists on the BBC Music Introducing stage.”

The Beeb’s coverage on TV and Radio will be hosted by some of the most popular music presenters, including Alice Levine, Annie Mac, Cerys Matthews, Charlie Sloth, Chris Evans, Clara Amfo, Gemma Cairney, Huw Stephens, James Ballardie, Jo Whiley, Lauren Laverne, Mark Radcliffe, Steve Lamacq and Tom Ravenscroft, as well as others still to be confirmed.