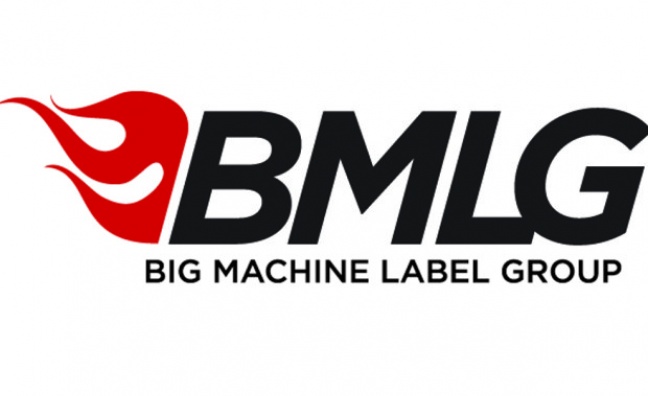 Borchetta, who is the founder, president and CEO of Nashville-based Big Machine Label Group, will work with Toronto-based Randy Lennox, president, broadcasting and content at Bell Media, and former CEO of Universal Music Canada, to find and nurture new talent.

Central to the alliance is what is described as “a unique television format” that will leverage Bell Media’s massive reach and extensive platforms to showcase musicians on the national and international stage. Bell Media and BMLG revealed that their plan is to “advance the format beyond Canada to ultimately become a conduit for discovering new musical voices worldwide.”

“Bell Media has a track record of success in live music production, extensive platforms, and leading promotion of homegrown talent in many areas,” said Borchetta. “Together, our strengths make us strong partners to lift this global project off the ground.”

Lennox added: “Bell Media builds upon its commitment to artist development with this new initiative, and with whom better to align than the best in the business, Scott Borchetta.”