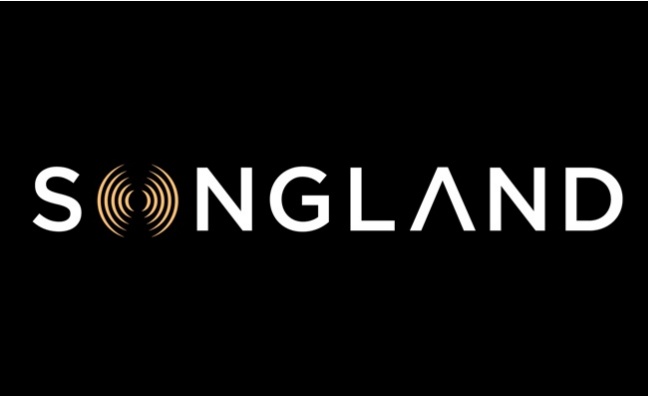 BMG has partnered with NBC for its new television series Songland, which debuts in the US today (May 29).

The reality TV competition will feature four unknown songwriters each week who will pitch and perform their tracks. The weekly winner will then have their song recorded and released by a superstar guest artist that night, while two of the runner-ups' tracks will also be available the same evening.

BMG has signed a global recordings and publishing partnership with the programme which will see it serve as worldwide distributor of Songland Records and the administrator of the show’s publishing company, Eligible Music, which covers all the original music created and recorded by contestants in the series.

The programme was co-created by the Eurythmics' Dave Stewart, who will act as executive producer alongside The Voice's Emmy Award-winning producer Audrey Morrissey and director Ivan Dudynsky, who both also devised the concept, while Chad Hines and Maroon 5's Adam Levine are also executive producers on the series.

“I’ve worked with BMG for a number of years in many capacities and have seen how passionate they are, not only about creating success for their writers but their persistence in changing an industry by creating transparency for their writers and artists," Stewart explained. "I’m sure the whole team at BMG will put their global strength behind Songland’s songs and artists, creating a whole new paradigm shift in the way a TV show dedicated to songwriting will deliver success for new songwriters, many of whom will be artists in their own right.”

Confirming BMG's role, its EVP of marketing & repertoire Thomas Scherer said the group was "honoured" to be involved.

“Songland pays respect to the art and allows the viewer an unprecedented look at the process, inspiration, vulnerability, and craft of songwriting," he declared. "We are proud to be part of the team, amplifying and sharing their works with an undoubtedly eager audience of listeners each week.”

Audrey Morrissey added that while the programme is made by and features some of the most established names in music, the series would showcase new and unknown songwriting talent.

“Songland provides up-and-coming writers an unprecedented opportunity to pitch their songs directly to major recording artists and collaborate with some of the biggest writer/producers in the industry," she explained. "BMG’s mission of fairness and transparency for the creative community aligns perfectly with Songland’s search for the next generation of hitmakers. We are thrilled to be working with Thomas Scherer and his team to help ensure that Songland’s songwriters and artists utilise this platform to launch successful music careers.”