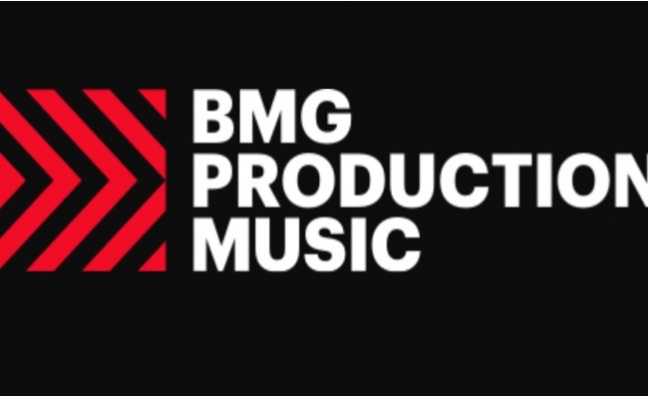 BMG Production Music (BMGPM) has announced details of a rebrand.

The production music company, which supplies music for film, broadcast, games and advertising, has revealed a new logo while it plans to further its "hidden hit makers" concept that it launched at this year's South By South West conference.

At that event, BMGPM staged Goodstock a stock music festival, although attendees were initially unaware that the event's setlist was entirely made up of production music.

“Following the brilliant stunt that was Goodstock festival at SXSW, BMGPM continues to show it believes in the power of production music with this focussed rebrand and continued championing of hidden hit makers," said John Clifford, SVP global, Sales, marketing and repertoire at BMGPM.

“As ever, we are committed to the overarching BMG values of fairness, transparency and service while adding BMGPM’s media client-oriented brand values to this mix. We provide a unique offering in this space and will continue to listen, respond and surprise - never missing a beat, like our talented network of hidden hit makers. We chart our success outside of the charts and boldly work in the shadows, ensuring that our creative industry clients remain in the limelight, we are on their team.