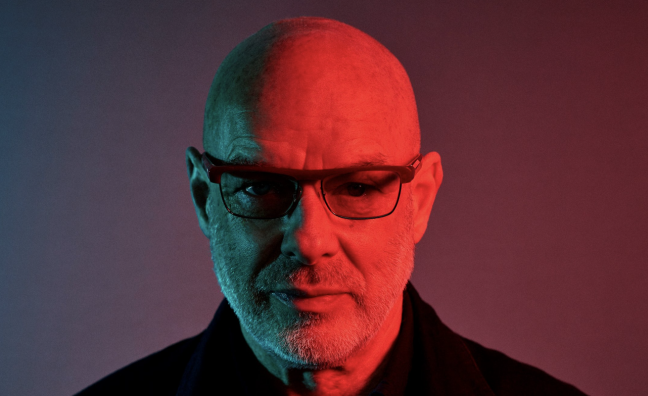 Sounds Like A Plan, the podcast about how the music world is responding to the climate crisis, has announced details of its second series.

Launching on October 5, podcast episodes will be released weekly, sharing conversations with music and climate changemakers in the run-up to the UN’s decisive COP26 summit in Glasgow in November.

The second series will continue to be hosted by music journalist and broadcaster Greg Cochrane, and Savages drummer and Music Declares Emergency co-founder, Fay Milton.

“There are so many positive things happening in the music industry, and yet so many gaps to be filled”, said Milton. “There’s definitely room for everyone to get involved in promoting sustainability within the music community – hopefully we can inspire people with this podcast!”

Reflecting on the past and present of the podcast, Cochrane said: “The response to series 1 was brilliant, connecting with so many listeners who share a passion for the planet and music. This series, we’re going deeper with more episodes: continuing to reach into different corners of the music world to hear energising stories about the action people and organisations are taking in response to the threat, challenge and opportunity of our climate emergency. This autumn is a decisive period – these conversations capture the urgency of the change we need to see.”

Sounds Like A Plan has also announced Festival Republic as its exclusive supporter of series 2 of the podcast. Widely known for putting on many of the UK's largest festivals (Reading and Leeds, Latitude, Wireless), it’s also leading when it comes to its approach to sustainability at their own events, and the live music sector more broadly.

Melvin Benn, managing director of Festival Republic, said: “I am delighted to be supporting the second series of Sounds Like A Plan to enable change-makers within the music industry to be heard, and ultimately inspire more climate action in the run up to COP26 and beyond.”