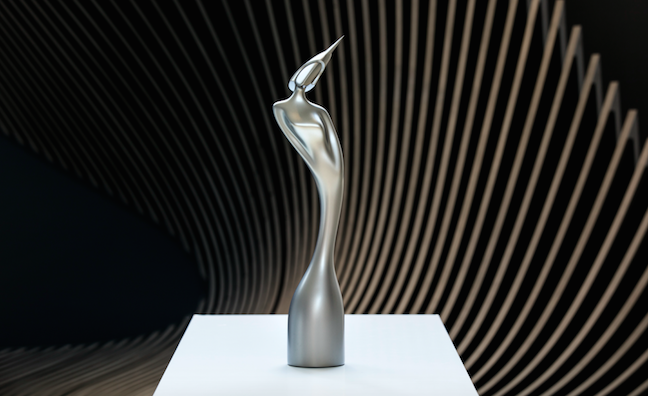 The BRIT Awards 2017 pulled in an average of 5.4 million viewers on ITV1 according to the overnight TV ratings.

The show, which was broadcast live from 7.30pm on Wednesday, was the highest-rated in its timeslot with a 26.1% share.

The 2016 BRITs featured acts including Adele, Justin Bieber, Coldplay, Little Mix, Rihanna and a tribute to David Bowie, while this year's event saw performances by artists such as Katy Perry, Ed Sheeran, Bruno Mars, Robbie Williams, The 1975, a George Michael tribute and an unadvertised collaboration between Coldplay and The Chainsmokers.