BRITs ratings down again, but show pulls in young viewers 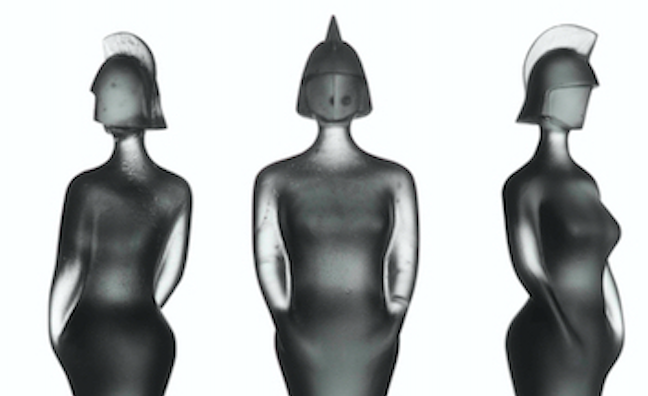 The 2019 BRIT Awards pulled in an average 4.1 million viewers on ITV1 earlier this week.

That was more than enough to win its slot, with a healthy 22% share (down marginally on last year’s 23%). But, despite a strong line-up of performers, including Hugh Jackman’s spectacular Greatest Showman opener, and plenty of talking points, that’s a drop of 400,000 viewers on last year’s ceremony, itself down on 2017’s 5.4 million. The broadcast peaked at 4.8m, also lower than last year’s peak of 5.5m.

BRITs chairman and Sony UK boss Jason Iley had predicted the ratings fall in his Music Week cover story, telling us: “Clearly I don’t want to wake up on Thursday the 21st and see the viewing figures go down… But the reality is, they’ll probably be down again. If you look at the way that people consume TV properties, the numbers are getting less. We had six million the first time I did it, five million the second. We know the TV audience numbers are going down.”

Catch-up, digital figures for the YouTube livestream and social media stats are not yet available but will likely provide a significant boost to the numbers. And where the BRITs continues to score is on younger viewers. The show pulled in the highest share of under-35-year-olds for ITV so far this year (42%), more than eight share points higher than the previous best. It also provided the highest audience for that age group in 2019.

That – along with a lower drop in viewers than last year at a time of massive disruption to traditional linear TV – will hearten BRITs organisers as the event adjusts to changes in TV consumption. Iley steps down as BRITs chairman after this year’s ceremony, after three years in charge. His successor has yet to be named.